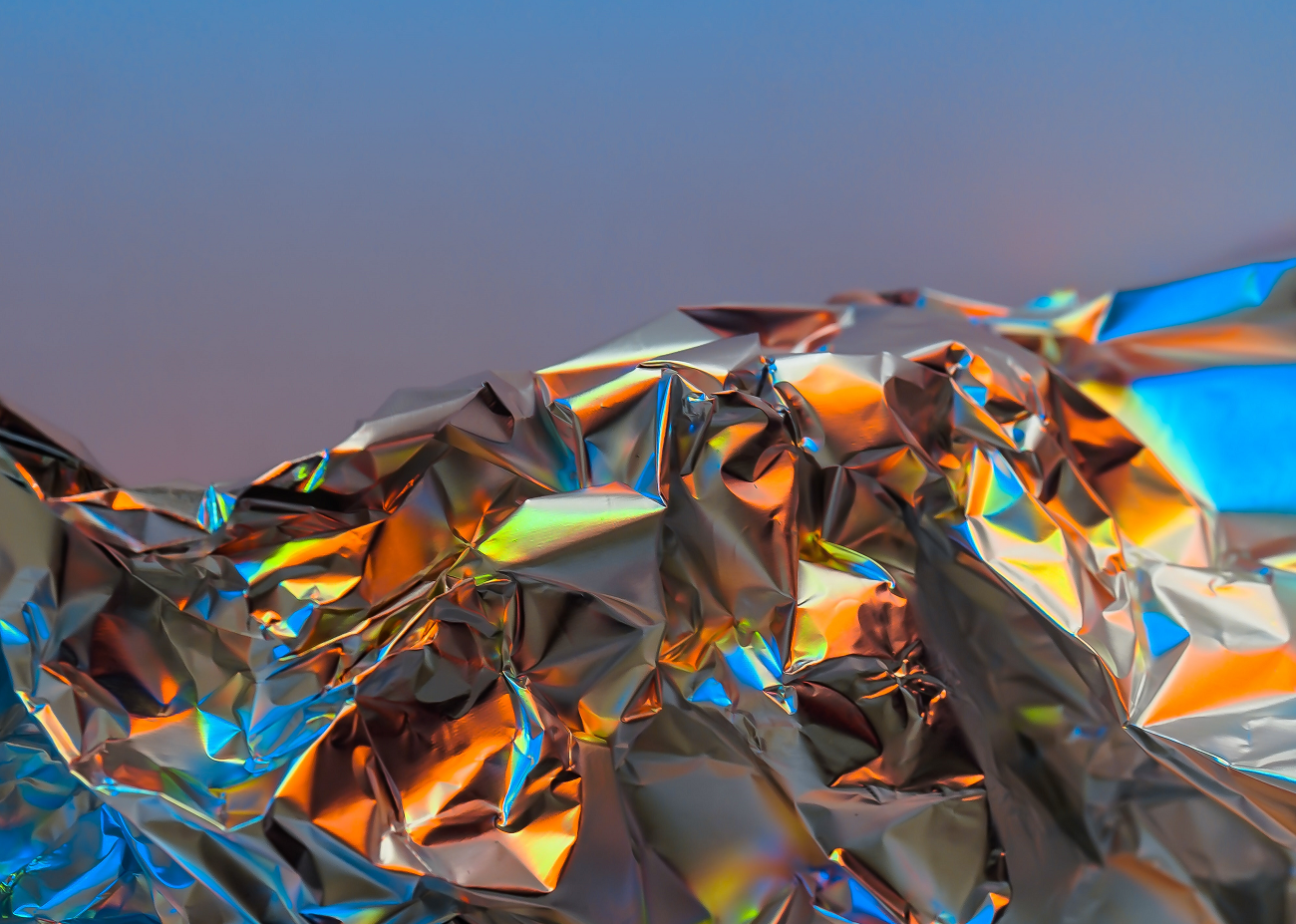 While Ethereum and Digibyte show bearish scenario, Litecoin is in preparations for its surge regardless of how small it is. The most bearish coin at the time of writing was Digibyte with price decline ranging from 10-30%. 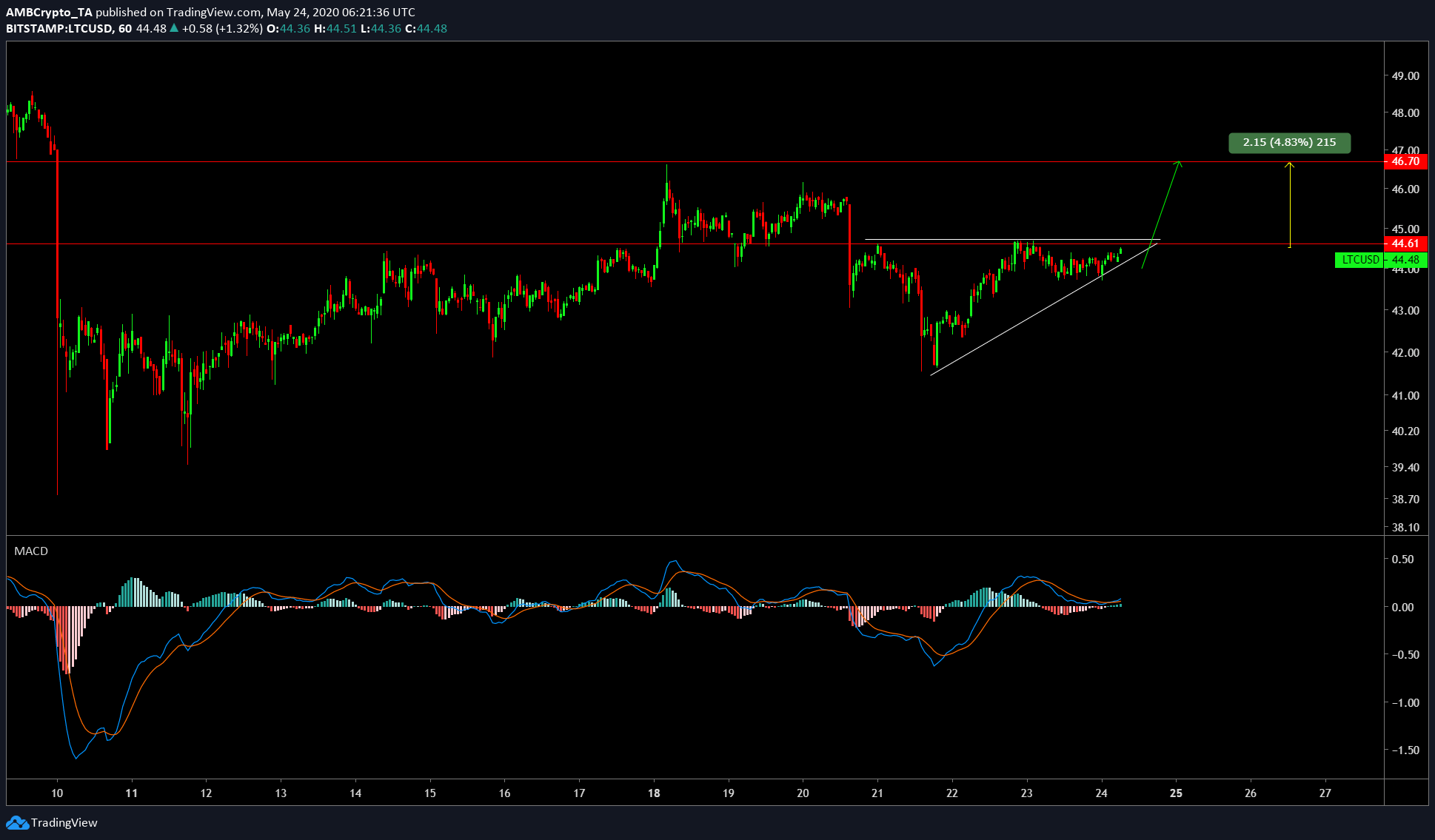 Litecoin was once the fourth-largest cryptocurrency, however, at press time, it is the 7th-largest. The market cap of LTC stands at $2.86 billion and priced at $44.28. The coin has seen a meager 0.41% surge in the last 24 hours and has a trading volume of 2.54 billion.

Due to the formation of an ascending triangle the cryptocurrency indicates more upside in the near future. The surge will be around 4.5% as there is strong resistance at $46.70. Supporting this is the MACD indicator which has formed a bullish crossover. 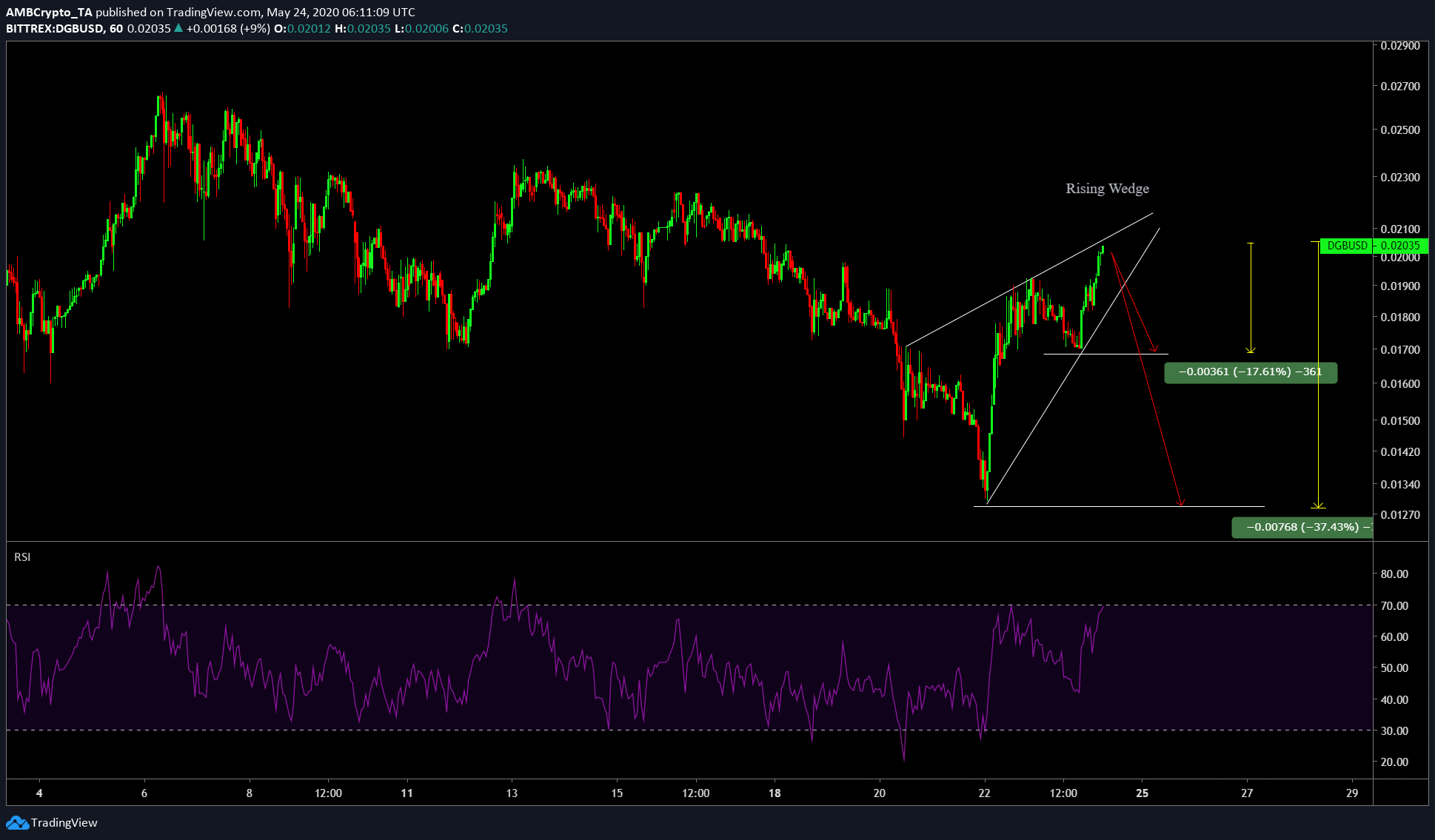 Digibyte ranks 35th in terms of market cap. Although the coin is priced at $0.02, it has seen a considerable 10% surge in the last 24 hours. However, the coin’s bullish wave is coming to an end as the rising wedge pattern is almost complete. 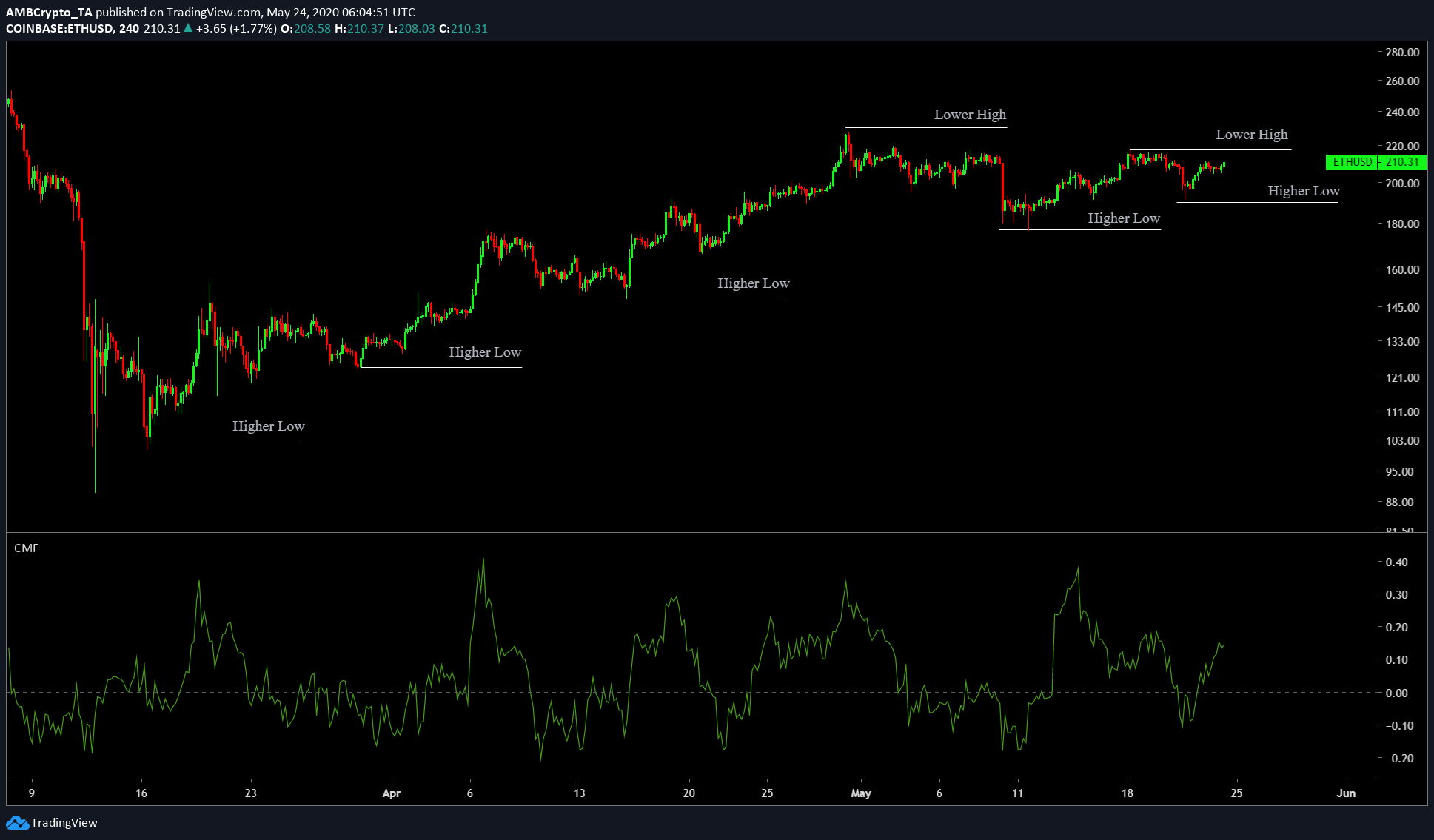 Ethereum has been printing higher lows since the Black Thursday drops, however, this might be coming to an end as the price has formed lower high. The price, now stands at $210.27 with a market cap of $23 billion and a 24-hour trading volume of $10 billion. With DeFi growing at a rapid scale, Ethereum seems to be performing well, with the exception of gas fees, which are on the rise. The CMF indicator at 0.20 level showed that the buyers are willing to buy at the current price levels.