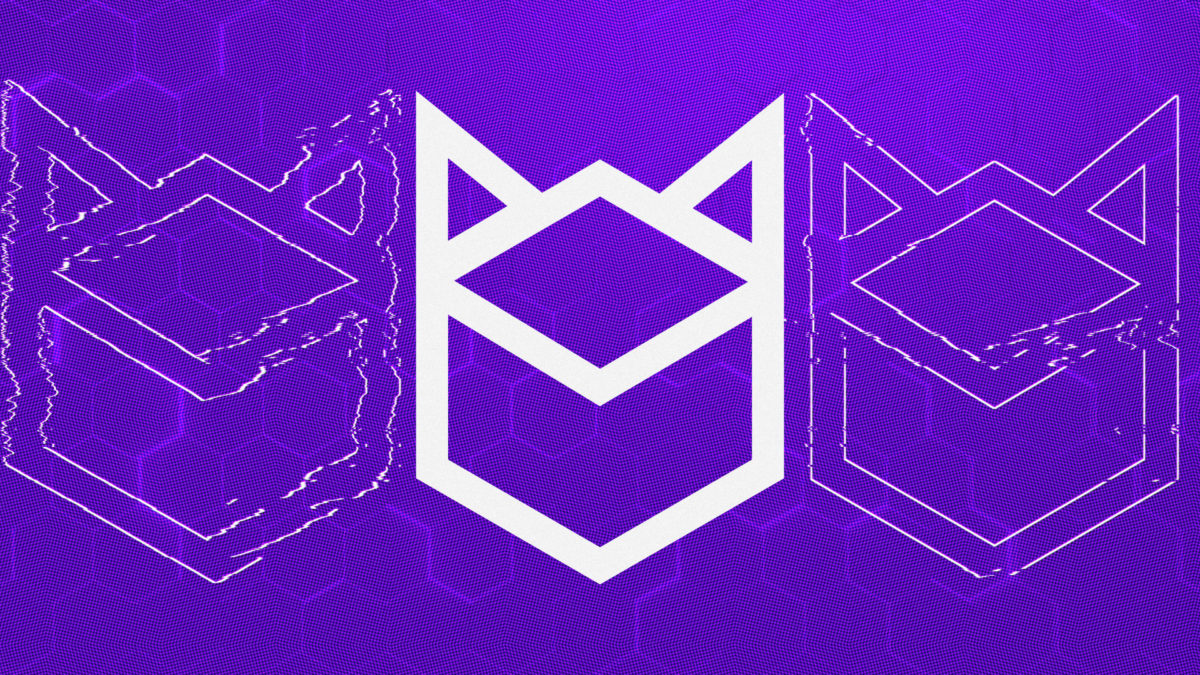 Public records show that the lower chamber of Louisana’s state legislature has approved a measure that, if passed and signed into law, would create a framework for licensing businesses that work in the cryptocurrency sector.

Sponsored by state rep Mark Wright, the legislation – filed earlier this year – seeks to create a process by which companies that focus on cryptocurrencies can seek and obtain licensure in Louisiana. Wright has previously pushed for a crypto-focused regulatory regime in the state.

The legislation would also create definitional language for crypto exchanges and a range of terms related to “virtual currency.” As noted by CoinDesk, the bill echoes a past proposal from the Uniform Law Commission’s Virtual Currency Business Act, which grew out of a multi-year effort that dates back to 2015.

The Louisiana House of Representatives approved Wright’s measure on May 20 unanimously, receiving 92 ‘yeas’ via roll call. It then moved to the state’s Senate, where, after a second reading, it was moved to the Committee on Commerce, Consumer Protection and International Affairs on May 21.