The British royal family is popular everywhere in the world. Meghan Markle and Kate Middleton are subject to constant analysis and criticism.

But if you ask Australians which member of the “BRF” is the most popular, they’ll say “none of the above.”

And if they had their way, the British royal family wouldn’t be around at all.

Public Support For The British Royal Family Is Dropping In Australia

As of this writing, there is a “resurgent” movement in Australia.

There’s a faction of Australians that would like to break away from the British royal family and replace Queen Elizabeth II with a duly elected president to serve as head of state.

And while the “younger royals” — Princes William & Harry, and Duchesses Kate & Meghan — have “bolstered support” for “The Firm” in the Land Down Under, the Aussies aren’t big fans of the Windsors overall. 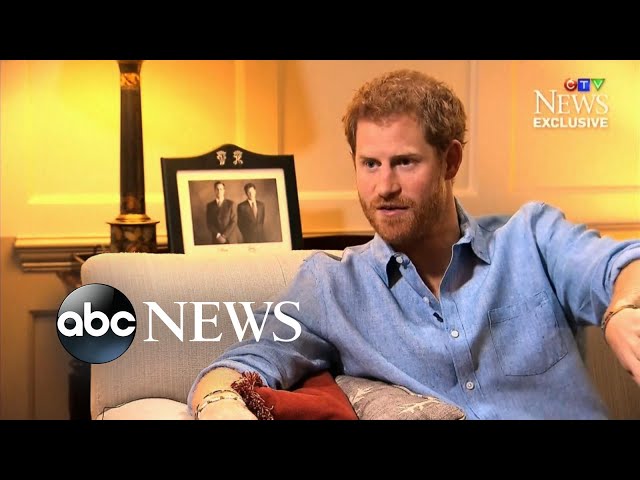 Sandy Biar, who is leading the charge against the royals in Australia, says that despite the popularity of the “younger royals,” the Aussies want out from under the thumb of the British crown.

Queen Elizabeth is still more popular than William and so any changes inevitably are going to make support for the monarchy weaker in Australia. So we’re already starting from a very strong base of support and every succession hereon in is going to weaken the monarchy’s support in Australia.

An informal poll taken last year showed that more than 64% of all Australians wanted a President-elect if the option was offered.

That’s terrible news for the British royal family. If the so-called “resurgents” are successful in their quest, Australia will be one less jewel in the crown of the former British empire.

This Makes All The Meghan Markle – Kate Middleton Debates Seem Silly, Doesn’t It?

Tabloid blogs love to rage back and forth between being “pro-Cambridge” and “anti-Sussex.” For some people, Duchess Kate Middelton is stuck-up and stuffy. For others, Duchess Meghan Markle is a social-climbing gold-digger.

Depending on the day of the week, Princes William and Harry are either the best of friends or at each other’s throats.

And, as with all things, the truth lies somewhere in the middle.

It’s also entirely possible that the British royal family — or their representatives — are feeding the info to the Fleet Street gutter press themselves to keep themselves in the news.

And all of this will be for naught if the British royal family is, indeed, rendered impotent.

Disclaimer: The opinions expressed in this article do not necessarily reflect the views of CCN.com.