Last year, Microsoft and Sony announced a partnership that would push cloud gaming forward. Since then, the former’s xCloud streaming service has gone into testing, and the latter has been moving its services over to Microsoft’s Azure technology.

The goal is, of course, for both to improve their streaming technology. That way, players on both platforms can enjoy a better experience.

Sony and Microsoft Partnership Is an Ideal Role Model

Sony and Microsoft, two big competitors, can put aside their differences to make gaming better for all. In fact, a new article from VGC claims their partnership is only to deepen.

It’s mostly thanks to Microsoft’s cloud offerings that Sony’s PS Now subscriptions have more than doubled. Now, the partnership will focus on artificial intelligence and semiconductors. They’re also working on network congestion.

“Gamers usually play games during night and there will be congestion of the servers [during this time], but in the day time not so much,” he explained. “How can we utilise the servers more efficiently and effectively? That’s a technical point and we are discussing [this] with Microsoft.”

Despite this, every Xbox Series X and PlayStation 5 reveal sees gamers on either side going at each other.

The new Xbox gameplay reveal brought out the PlayStation 5 fanboys in droves. Many kept trolling the announcements, stating they’ll just wait for the PS5 version. This is especially strange, considering many of those games were Xbox Game Studios titles.

Sorry fanboys, but they’re not coming to PlayStation anytime soon.

Even the Sony and Xbox heads are publicly kind to one another. Why can’t players take them as an example? 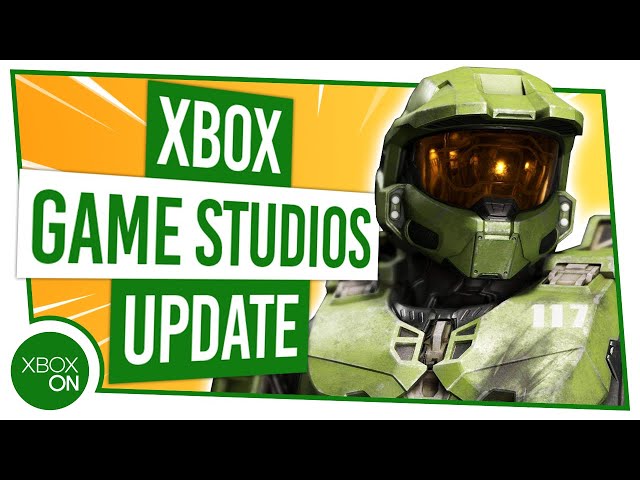 At least point all that energy toward something positive. Positivity always leads to a better gaming experience.