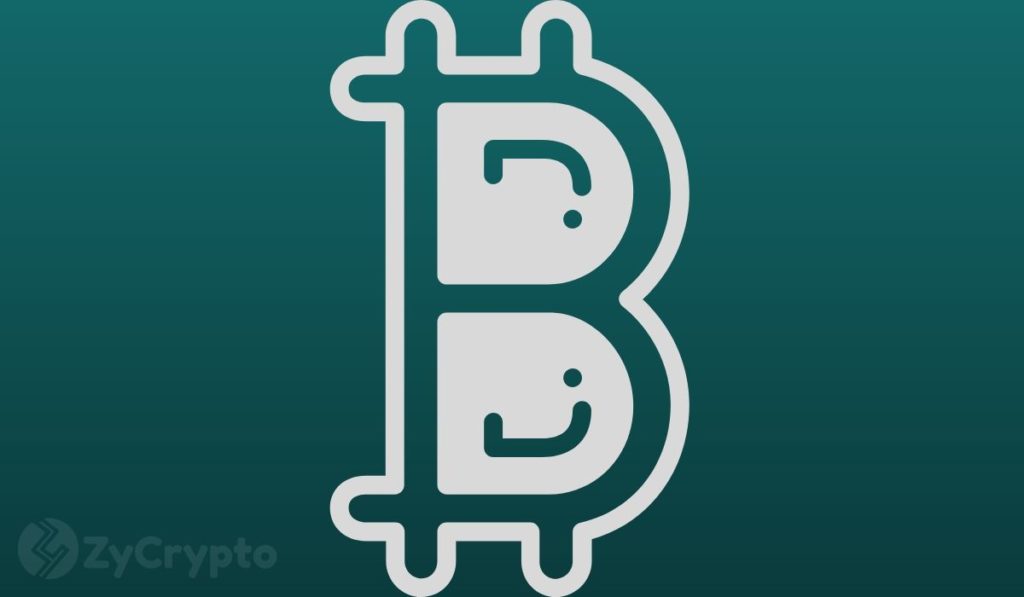 Bitcoin’s halving event is done and now investors and experts are waiting for the next step. The digital coin before the halving event picked up positive sentiments that saw its embark on a steady bullish run. In order to gain an in-depth knowledge of how Bitcoin is performing after its halving event, its on-chain metrics and analysis are then called to play.

The on-chain analysis is used to leverage data on the blockchain network regarding the views and ideas and composition of users of a specific digital coin. They can also give investors actionable insights into both the coins’ technical and fundamental strength.

Some of the popular on-chain analytics used by crypto analysts and investors include the NVT ratio (Bitcoin’s Network Value to Transactions Ratio) MVRV ratio, and GNI (Glassnode On-Chain BTC Index). The NVT indicator depicts Bitcoin’s network value to transaction ratio and is calculated by dividing Bitcoin’s market capitalization by the daily on-chain volume.

Santiment, a blockchain data, and analytics firm, on May 21 revealed that Bitcoin’s Network Value to Transactions Ratio (NVT) remains “healthy.” Santiment also showed that the number of unique tokens being transacted on the network has seen a rise in numbers coming from last month, indicating an impending bull run.

Bitcoin’s Network Demand score achieved a perfect 6/6 score, 14 days after the event, as the on-chain demand for the digital coin went up. The metric highlighted the transaction fees, transaction value, and volume as well as miner’s rolling inventory.

Phillip Swift, an independent on-chain data analyst also stated earlier this year that the Dynamic Range NVT Signal has risen over recent weeks despite the slight drop in the price of Bitcoin recently. Swift explained that the indicator dubbed by experts as “price to earnings ratio for Bitcoin,” after considering the performance on the Bitcoin network is signaling a highly Bull Run for the digital coin.

Even though Bitcoin’s Network Demand score has seen a slight decline, it has remained above 3/6 for some weeks now, a strong signal of growth in the Bitcoin network regardless of the recent price volatility. Its underlying strength signals upward momentum.