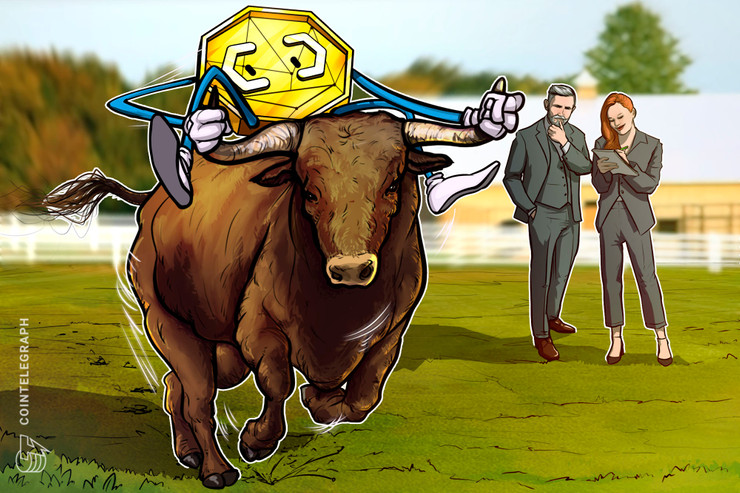 A new crypto bull run could be on its way as a result of government economic measures and mainstream interest.

After two years of uncertainty since 2017’s mega bull run, the signs are looking promising for a big crypto rally, says the co-founder of market analytics company Digital Assets Data.

Coronavirus shakes up the global economy

“The confluence of factors that could help drive this cycle include unprecedented recent interventions by fiscal and monetary authorities around the globe and rapidly improving trading, lending, and custodial infrastructure.”

As of late, a number of mainstream giants have also entered the crypto space, including hedge fund founder Paul Tudor Jones.

“We are seeing large traditional hedge funds start to participate in the space in a meaningful way and retail interest has ticked up as evidenced by search traffic,” Alfred said.

“The interest is real … I’ve had literally 20 friends from outside the industry reach out to me in the last month because they’re interested in getting involved,” he added.

Those contacting Alfred also include older generations who primarily bought mainstream markets prior to their recent understanding of the new asset class.

Recent weeks also yielded naysayers changing their tune as JPMorgan Chase unveiled its nod of approval toward crypto exchanges Gemini and Coinbase — a bold contrast from 2017, when the bank’s CEO Jamie Dimon called Bitcoin a fraud.