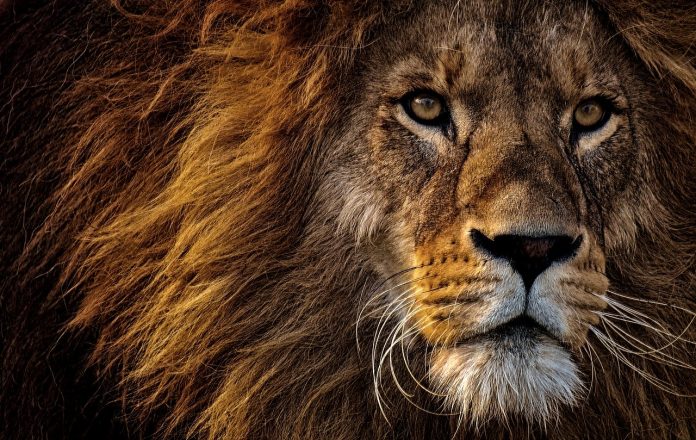 For many years now, there have been claims as to how Bitcoin is allegedly making inroads in Africa. A new documentary airing on Amazon Prime seems to confirm as much, albeit there is still plenty of work to be done.

Africa is a continent where financial hardship is the new normal.

Bitcoin has a Bright Future in Africa

Accessing basic financial services and products can often be challenging, if not impossible.

The documentary “Banking on Africa: The Bitcoin Revolution” shows how things may begin to evolve in the near future.

More specifically, the documentary depicts the current status of Bitcoin in Africa, either for better or worse.

Over the years, cryptocurrencies have seemingly made their impact on the continent.

Although initial efforts were small and all over the place, Bitcoin is apparently gaining more traction every week.

Many people believe that Africa will be the prime region for cryptocurrency adoption.

The documentary makers, who introduced a report alongside with the video material, seem to be thinking along the same lines.

Ownership of cryptocurrency in Africa is certainly on the rise.

While not everyone has access to the internet, those that do seem to actively look for this alternative form of money.