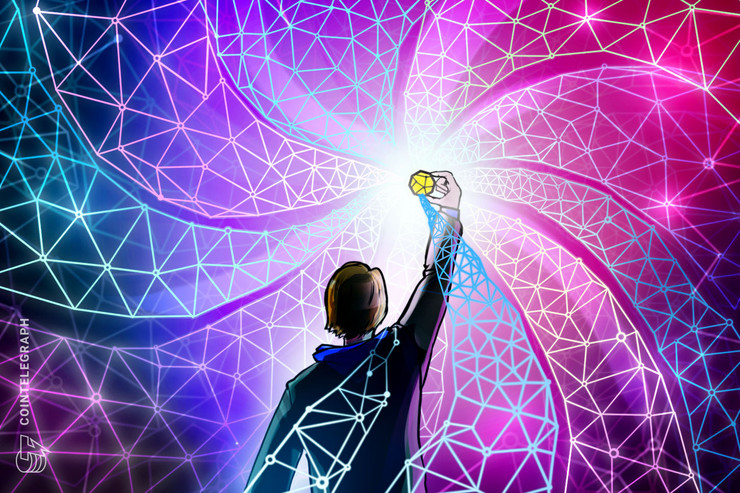 Overstock has successfully distributed its ‘digital dividend’, issuing ‘OSTKO’ security tokens to its stockholders on a basis of one digital token for every ten company shares owned on May 19.

In total, 4.37 million OSTKO tokens were airdropped to shareholders via transfer agent Computershare according to account balances as of April 27.

Overstock claims that the airdrop was conducted to bolster liquidity on its security token exchange, tZERO (TZROP).

The Series A-1 shares will be exclusively tradable on Overstock’s alternative trading system (ATS) tZERO.

“These preferred shares have real value, and have been paid a cash dividend in each of the last three years,” he said. “We believe they will increase participation and long-term liquidity on the tZERO ATS platform.”

Last week, Overstock was in court seeking the dismissal of a lawsuit launched over the dividend by The Mangrove Partners Master Fund — a self-described institutional investor that Overstock claims is ‘a well-known short-seller.”

The plaintiff accuses Overstock of conceiving the security token distribution to punish short sellers and concealing the impact that the airdrop would have on its share price. The plaintiffs are seeking damages resulting from losses incurred as a result of the short squeeze.

The suit also alleges that the dividend was used to manipulate the markets, claiming that the announcement pushed up the price and triggered a short squeeze that saw Overstock’s founder and former CEO Patrick Byrne profiting over $90 million as he offloaded millions of shares amid his abrupt departure from the company last year.

No injunction on the launch of the digital dividend was sought, and the case is still ongoing.

Millions of tokens to flood tZERO

Since being distributed on Tuesday, the digital dividend appears to have been mildly positive for the tZERO trading platform’s ‘TZROP’ security token, but unsurprisingly bearish for the OSTKO token’s price given the sudden glut of potential sellers entering the market. 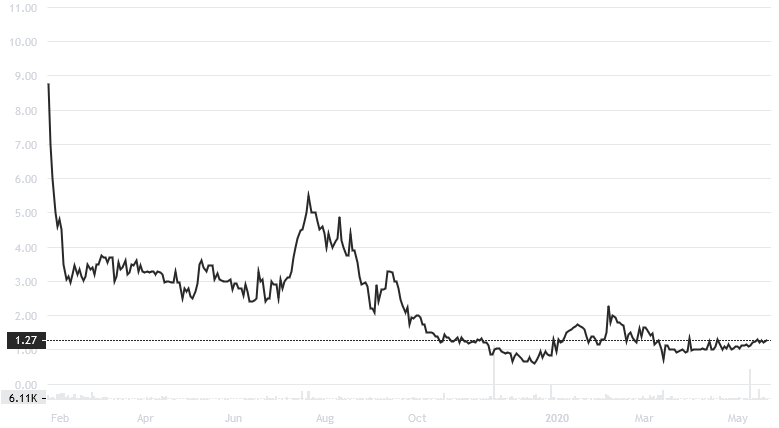 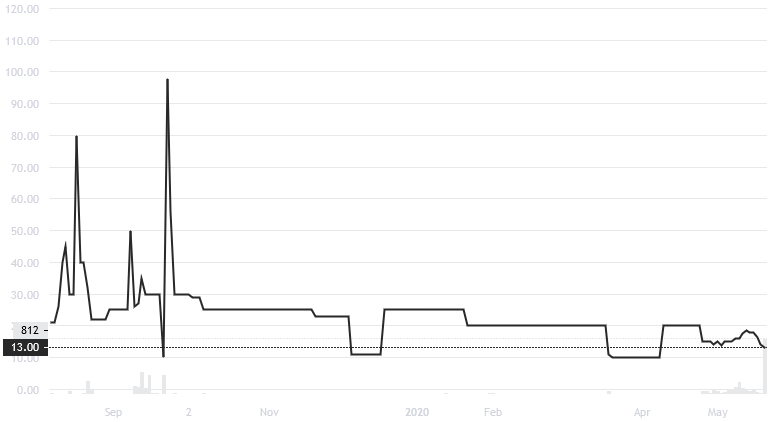