Speaking to The Washington Post’s The Launcher, Overwatch League vice president Jon Spector confirmed that the league’s viewership has declined since moving to YouTube in January. The YouTube deal would see Overwatch, Call of Duty, and Hearthstone esports stream exclusively on the platform. They would not be available on Twitch.

A report by The Esports Observer revealed that the YouTube deal made Activision around $160 million. There would also be bonuses for hitting viewership goals. It’s unclear if the Overwatch League is meeting these goals with these lower viewership figures.

Many fans will be unsurprised to hear that viewership had dropped as many were critical of the move when it was announced. Fans said that they enjoyed using Twitch features such as the Overwatch League emotes and Cheering with Bits, which gives viewers a way to support their favorite teams. 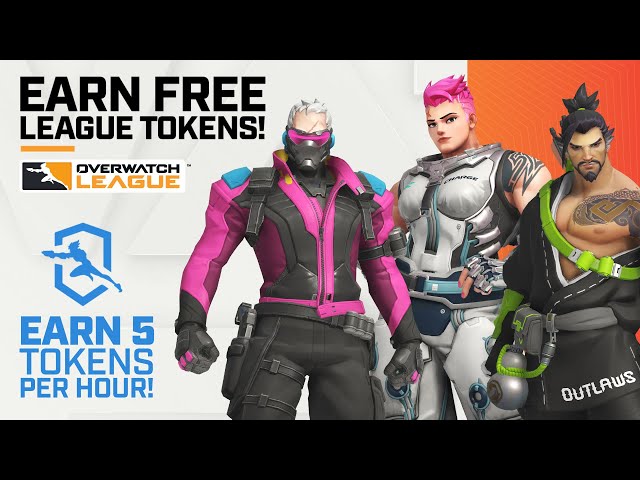 By making Overwatch League exclusive to YouTube, it also made it more challenging to watch matches. Before, they had also been available on ESPN, Disney XD, and ABC. Removing these viewing options will have also had a big effect on viewership figures.

The Overwatch League boss does have plans to change this, though. In a lengthy post on Reddit, Spector confirmed that he is talking to YouTube to

improve discoverability of our content while looking at other changes to build excitement and raise the stakes.

On Thursday, a new way to get Overwatch League Tokens was also announced, and these Tokens can be used to get skins in the game. However, viewers can only earn these by watching Overwatch League on the official site or through the app, meaning this is not the solution that fans were hoping to see.