New Orleans Pelicans rookie Zion Williamson is expected to be the next big thing in the NBA. With his size, strength, agility, and surprising speed, he is a joy to watch and a terror to defend.

Great things are expected of him, and if he follows through on half of them, something like his autograph—and trading cards- will be worth a lot of money someday.

Video: Why All The Hype? See For Yourself! 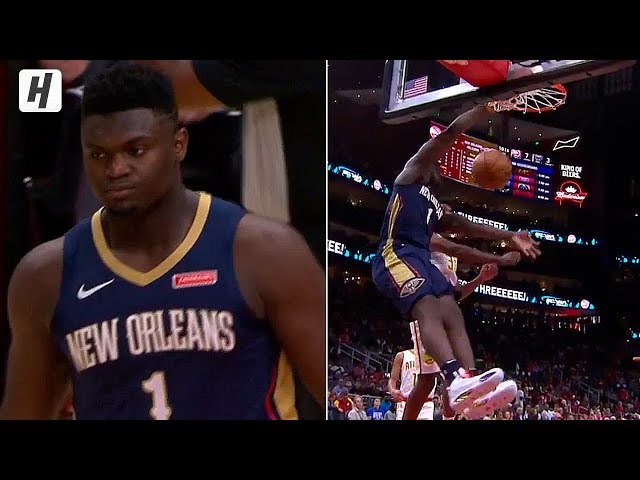 That must be why one company is willing to pay a $500,000 bounty for a particular Zion Williamson rookie card.

The company in question, Blowout Cards, doesn’t want just any old Zion Williamson rookie card. They want one special card, the “Logoman” version of Williamson’s Rookie Patch Autograph, made by Panini America–of which there is only one.

Collectors look at these cards as investments. They think that if they pay X dollars for a card now, they will sell that card at a significant mark up later.

A one of a kind LeBron James rookie card went for just $312,000 in 2016—and he’s an established superstar! However, when that person tries to sell the card after James retires, there is an excellent chance it will go for seven-figures.

That’s why collectors are willing to pay so much for such a rare card. They think the value will skyrocket once a player goes on to fulfill the expectations of greatness people had for him.

For Williamson, those expectations are high, but don’t count on him living up to them. Not because he is not a great player, but because his body will let him down.

A prominent sports injury doctor, Dr. Brian Sutterer, recently expressed some serious concerns about Zion Williamson’s longevity in an interview with The Athletic:

If you go watch his Duke highlights compared to now, the difference is profound. In my opinion, his athleticism and conditioning have regressed substantially. He’s less explosive, less conditioned, slower on defense, has already had a portion of his meniscus removed from his knee after an injury, and he’s still under close monitoring from the medical staff.

He is not the only one that has expressed concern. Stephen A. Smith recently shared his thoughts during an episode of First Take. 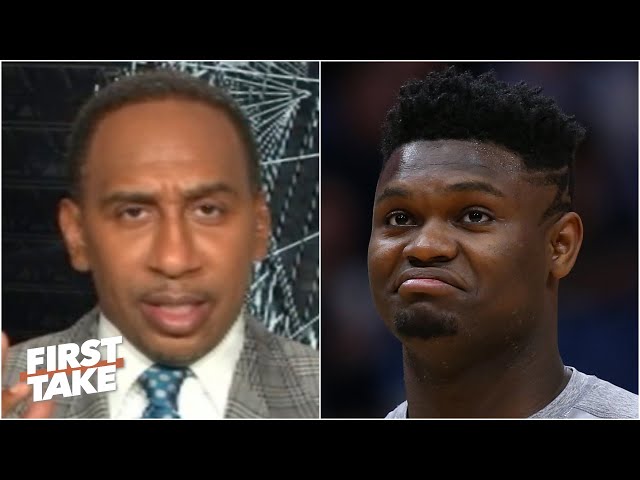 The Pelicans are likely trying to protect him by limiting his minutes. They want to make sure Williamson does not become the next Greg Oden.

In doing so, they are holding him back from fulfilling his potential. If he doesn’t live up to the hype, that $500,000 investment will be a costly mistake.