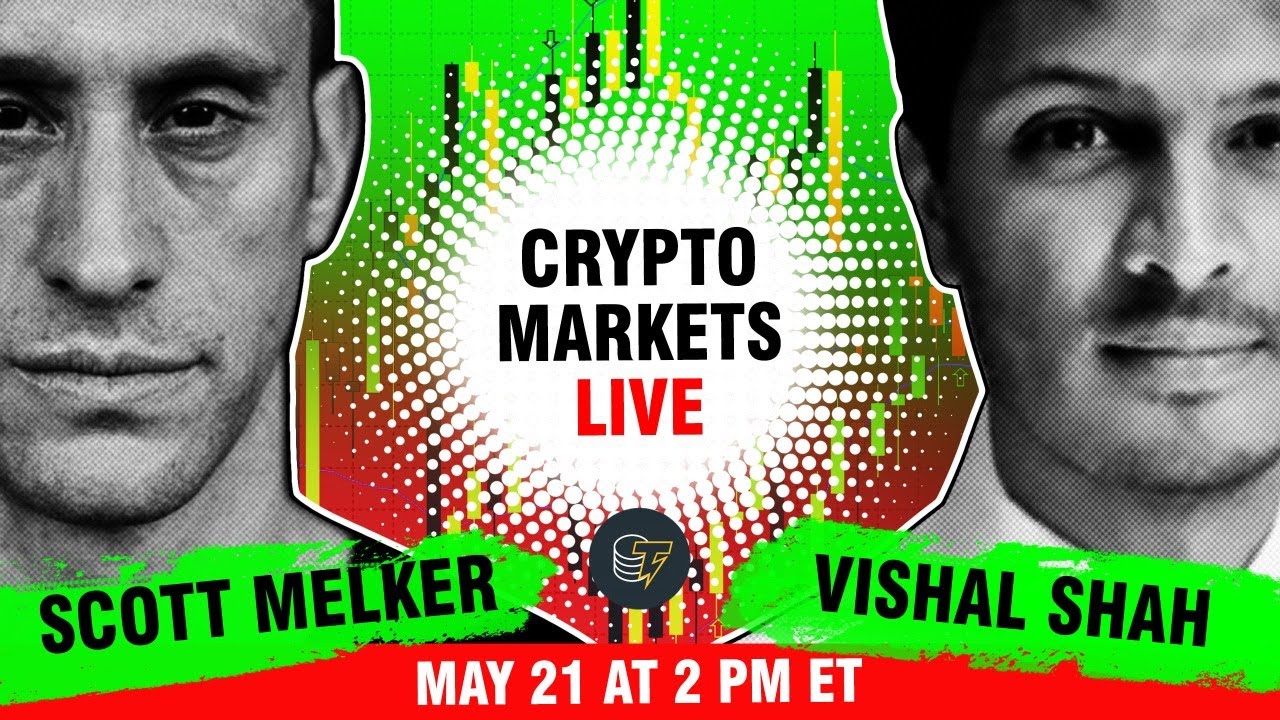 Reddit cofounder and executive chairman Alexis Ohanian told Yahoo! Finance this week that he sees a “crypto spring” for technology and product development.

His comments, published on May 22, focused primarily on development rather than markets, remarking that: “I try not to track prices, I can’t predict any of that stuff.”

“What I can say is we really do see a crypto spring right now in terms of top-tier engineers, product developers, designers, building real solutions on top of the blockchain. And that to me is the most interesting part,” Ohanian, an early VC investor in Coinbase, told the outlet.

“We’re seeing really top-tier talent building on the infrastructure,” he went on to say.

Ohanian’s comments come as Reddit is in the midst of testing an Ethereum-based solution for rewarding content creation on its social media platform. As The Block reported earlier this month, two subreddits – one for the popular game Fortnite and another focused on cryptocurrency – are testing token-based “Community Points.” These points are managed through a user’s Vault, which effectively serves as an Ethereum wallet for the rewards tokens.

The tokens are currently in beta and will be in testing mode through summer 2020. Reddit wrote on its Vault explainer page that “the smart contracts and mobile apps have been reviewed and audited by Trail of Bits, an independent security firm with blockchain expertise.”

“We continuously run experiments to explore features that engage our users and communities. With Community Points, we’re working exclusively with two communities to test this feature and gather feedback from our users,” a Reddit spokesperson told The Block at the time.