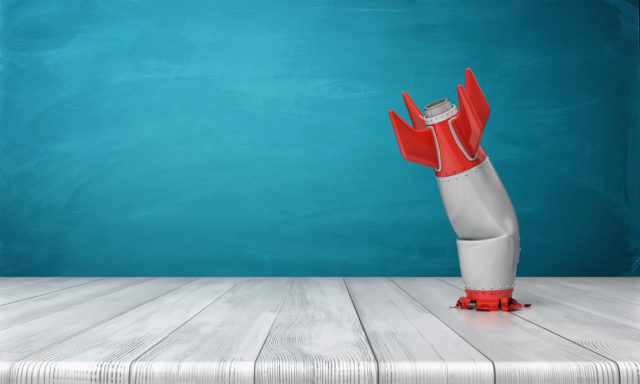 The popular cryptocurrency exchange Coinbase continues to cause upset across the crypto community due to the platform going offline or experiencing technical difficulties during each Bitcoin crash.

Research shows that each time Bitcoin price moves $500 or more, Coinbase suffers an outage or some other type of critical failure, preventing customers from accessing their BTC.

Poll data shows that Coinbase remains among the number one fiat onramps for new crypto investors to buy Bitcoin.

Others, like CashApp, have gained in popularity among the retail crowd. But because Coinbase became so synonymous with cryptocurrencies during the 2017 bubble, it’s enjoyed the crown ever since.

Upset over recent downtime during peak Bitcoin volatility could be the first major challenge to its leadership position.

New research indicates that Coinbase struggles the most when Bitcoin pumps or dumps by $500 or more. And given Bitcoin’s propensity for extreme volatility and powerful price movements, Coinbase has begun to tarnish its reputation.

The data shows that Coinbase went down a total of 11 times over the last year, each time at a particular peak or trough and during a particular explosive price move.

Investing in Bitcoin is only one way those who hold the asset make money. Traders also attempt to profit from these especially large movements by buying low and selling high.

Doing so not only increases their USD value in holdings but can increase their BTC stack as well. But this is impossible if the platform itself cannot be accessed when volatility strikes.

And if traders can’t make money off Bitcoin by using Coinbase, then they’re going to find somewhere else to do so.

Coinbase not being able to cater to buyers during strong down moves also is preventing adoption and uptake of crypto assets. Investors look for opportunities to buy at low prices and may be deterred from ever buying if prices rebound too high before Coinbase comes back online.

Coinbase has also been making rounds for other negative news for other reasons. It was revealed this week that the crypto exchange would lower rewards for holding USD Coin from 1.25% to just 0.15%.

USD Coin is a stablecoin backed 1:1 by a corresponding dollar. Tether is currently the dominant stablecoin in the crypto market, but programs like USD Coin’s 1.25% rewards on Coinbase had helped it gain traction.But now that interest rates are more on par with standard savings accounts at banks, the benefit to holding USDC has been decreased. Combined with users upset with the company over outages, it isn’t a great recipe for future success.