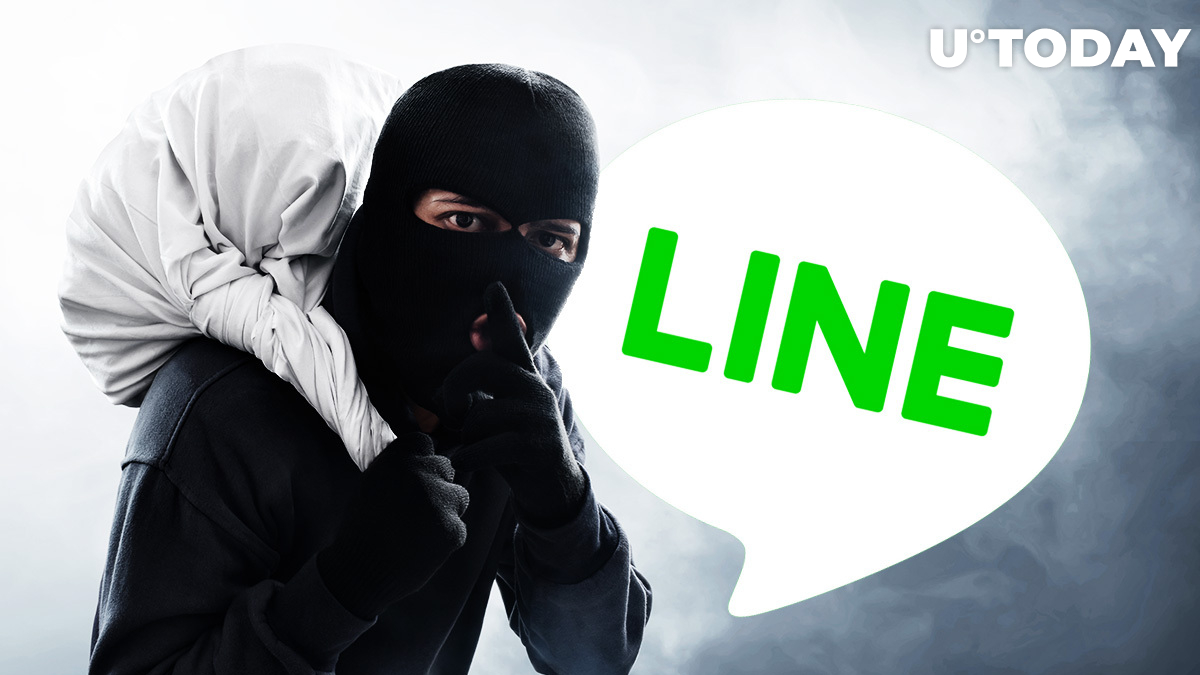 Thailand’s Siam Commercial Bank (SCB), the largest bank in Thailand and one of the biggest in Asia, warns its customers that scammers have now adopted a new way of stealing their personal data via the popular Japanese messaging app LINE.

Scammers have taken to LINE

The largest commercial bank of Thailand, SCB, has recently partnered with Ripple and is using the RippleNet to send payments around the world.

The article explains that the bank uses LINE for interacting with its clients but numerous cases of scams have been emerging on it. 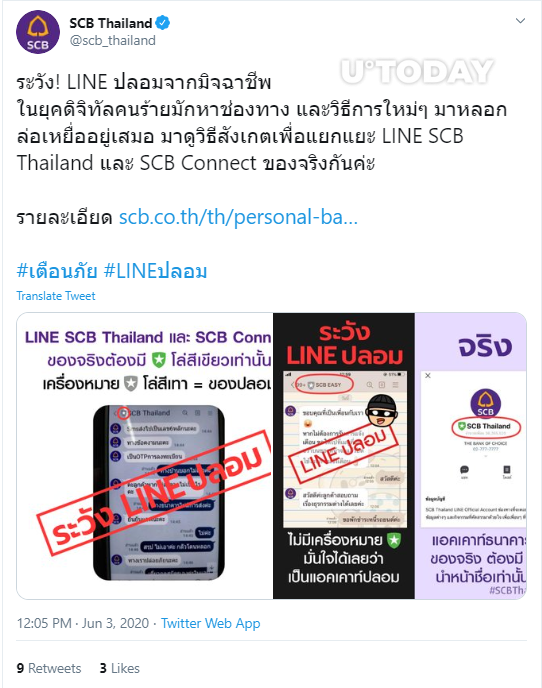 Scammers set up fake SCB customer service accounts on LINE and get in touch with the bank’s customers. Con artists impersonating SCB employees make various sorts of special offers from the bank to unaware people.

Scammers ask them to confirm their identity by providing data from their IDs, etc., i.e. date of birth, ATM code and code for mobile banking.

How to spot a LINE scammer

There are a few simple ways to tell a real SCB LINE account from a con artist, the article suggests. Fake SCB LINE accounts offer a friend request and start a conversation with a potential victim first.

Fraudsters on LINE use colloquial language and show misspellings, unlike bank staffers. Unlike real bank workers, they ask for your personal data, including the amount of funds on your accounts.

SCB recommends blocking such fake accounts on LINE by tapping or clicking the ‘report a problem’ button.