After confirming that Grand Theft Auto V would be available on PS5 and Xbox Series X in 2021, Rockstar Games has outlined its plan for getting fans to purchase the next-gen version of the game.

In the Take-Two Interactive Q1 2021 financial call, the company revealed that GTA Online would be getting “additional content exclusive to the new consoles and PC.”

Rockstar has also said that GTA V on next-gen will get “a range of technical improvements” and “visual upgrades.” There will be “performance enhancements to take full advantage of the latest hardware,” too, though Rockstar hasn’t offered full details.

It’s unclear just how much additional content PS5 and Xbox Series X players are getting. In 2015, two years after first releasing the game on the platforms, Rockstar Games ended support for GTA V on PS3 and Xbox 360.

Video: New GTA Online Players Get Some Help from Those Who’ve Been Playing for Years 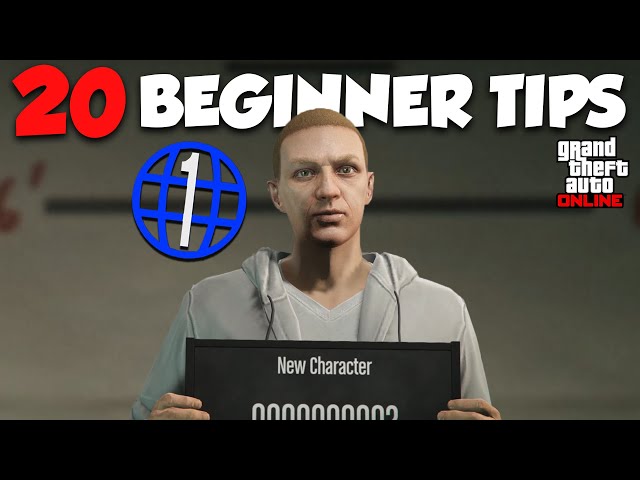 The developer could do this again with next-generation consoles. Ending support for older consoles could give GTA V developers more room to make much bigger updates that use the more powerful PS5 and Xbox Series X technology.

The announcement is part of Rockstar’s incredibly cunning plan to make an astonishing amount of money from a third generation of consoles. It made billions with the PS3 and Xbox 360, did it again with the PS4 and Xbox One, and wants to milk its cash cow for what is likely the last time with the PS5 and Xbox Series X.

It’s also another confirmation that the developer no longer cares about selling games and feels that microtransaction revenue is more critical.

When Rockstar announced that GTA Online would be free to PlayStation Plus subscribers on PS5, it showed that the company wants people to spend online, not just buy a copy of the game.

By offering exclusive content on next-gen, Rockstar is working to ensure that GTA Online fans keep playing and spending though they may not be playing on PS4 and Xbox One.