Trader and head of a Bitcoin investment fund Marius Landman states Russian and Chinese authorities are trying to prevent their citizens from buying Bitcoin. Here’s why 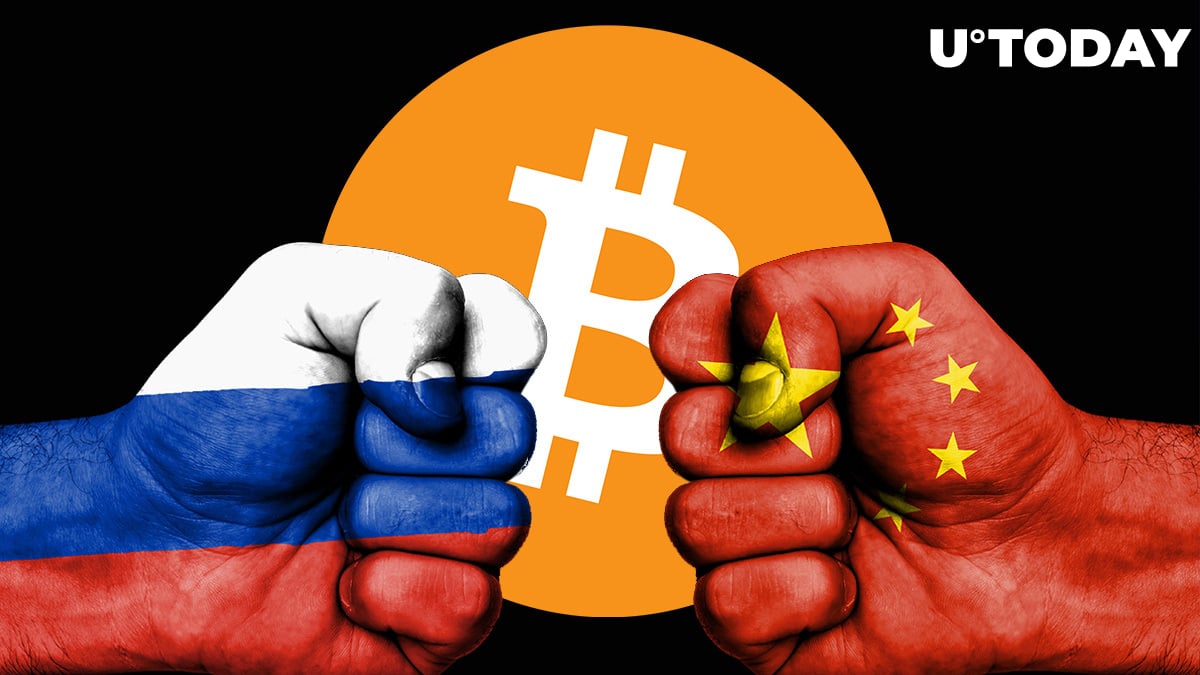 Cover image via stock.adobe.com
Trader and the head of a Bitcoin investment fund Marius Landman has tweeted that China and its neighbour Russia (both regarding territory and the authoritarian political regime) have been fiercely blocking any Bitcoin-related content lately.

He believes that these countries’ governments would like their citizens to stay away from BTC and ‘keep their people poor’.

‘Russia and China want to avoid their people buying Bitcoin’

According to his tweet, every time the company sets up a BTC Membership in China, access to the site gets blocked. The same happens to the paid groups on Bitcoin.

Landman is certain that his company is not violating any rules, but it is just that China wants its people to remain poor. Instead, the government is letting them buy silver and gold.

Image via Twitter, @LandM_MariusThe same story is with accessing the company’s site in Russia, the investor tweets. The local authorities keep blocking Bitcoin Memberships on the website, even though the company obtained private servers in the country.

Image via Twitter, @LandM_MariusAs for Russia, recently data emerged saying the local parliament is now considering 7-year imprisonment as a punishment measure for illegal use of Bitcoin and other digital assets.

China opposes BTC, preparing to launch its own crypto

China has been banning crypto since September 2017. It started from prohibiting ICOs and then moved on to crypto exchanges.

Last year, when Facebook announced an upcoming launch of its stablecoin Libra, Chinese authorities shared data that they would be accelerating work on their own central bank-backed digital currency DCEP (digital currency electronic payment).

Since then, China has been opposing Bitcoin much harder, with all crypto-related events being cancelled and prohibited, as well as crypto discussion and trading groups of WeChat.

The Alipay giant also announced that it would be blocking all Bitcoin-related payments.

Initially, the release of DCEP was expected in November 2019. However, Chinese authorities stated that the currency was only being tested and the exact time of its launch has not been determined yet.