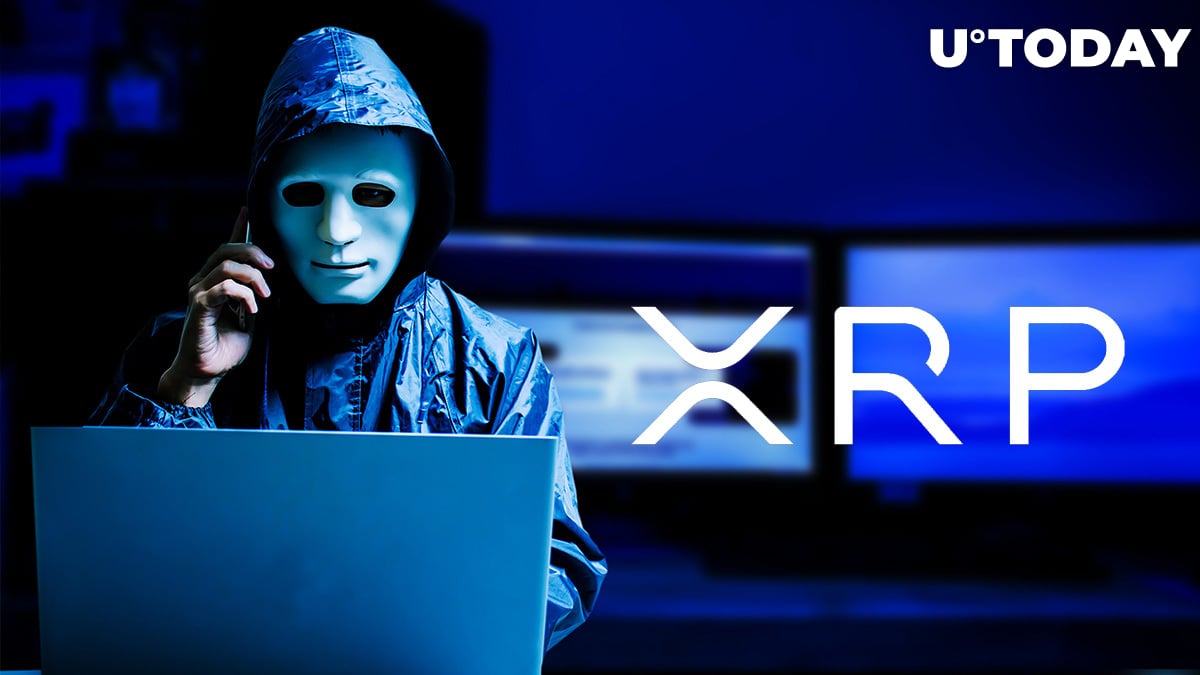 Cover image via stock.adobe.com
In a tweet, San Francisco-based blockchain giant Ripple has once again warned XRP holders not to get sucked into a convincing-looking email scam that promotes a fake giveaway.

The fraudulent email shared by one of the members of the community seems almost indistinguishable from the company’s ordinary communication,

Here’s how to spot scams

Ripple also published a tutorial for the cryptocurrency community on how to easily find out whether you are dealing with giveaway/airdrop scams.

First and foremost, it is important to remember that established market players in the likes of Ripple will never give away its token for free (even though Peter Brandt thinks that they should do so). This trick is only used by new projects that are trying to create marketing buzz.

In order to find out whether you are dealing with a legit giveaway, you should check the project’s official website and social media channels before depositing any money.

Ripple’s preoccupation with battling giveaway scams is warranted. According to XRP Ledger explorer, they pocketed more than 8.5 mln XRP in 2019-2020.

As reported by U.Today, Ripple hit YouTube with a lawsuit after the streaming tidal failed to eradicate fraudulent content that was harming the company’s reputation.

Ripple CEO Brad Garlinghouse revealed that he was targeted by scam victims with ‘violent threats’ after losing money to his YouTube impersonators.

Bad actors are using YouTube to stream fake giveaway videos that feature Garlinghouse and other prominent individuals, such as Microsoft co-founder Bill Gates.

Subscribe to U.Today on Twitter and get involved in all top daily crypto news, stories and price predictions!