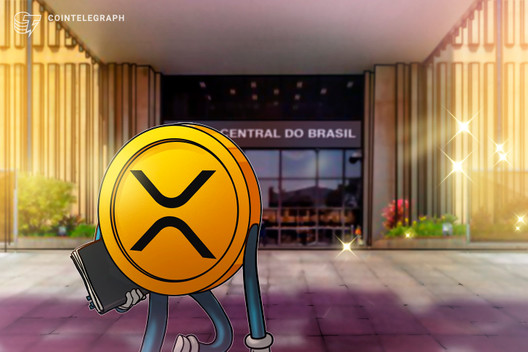 Per Japan News, three Japanese megabanks and major telecom associations have set up an expert committee. The committee to analyse and explore the introduction of cryptocurrency in the finance of the country.

The committee focuses on strengthening new digital monetary unit with the help of the Bank of Japan and the government. It further aims at discussing all upcoming issues and solutions for a digital Yen. The lead corporation of the panel, a registered company of the Internet Initiative Japan Inc. named DeCurrent Inc. The panel comprises about 10 organisations with big-shot megabanks like MUFG Bank, Mizuho Bank, etc. Major telecommunication and distribution companies also incorporated.

Meetings planned to held regularly at least once or twice a month. Also, a complete report expected to be ready by autumn inclusive of necessary laws and systems. The committee supposed to be working between June to September.

Mitsubishi UFJ Financial Group is one of the largest monetary organisations which is seemingly seeking a license to become a cashless payment business, which also includes funds for transfer services. MUFG is already working on several blockchain projects and experimenting with its a digital monetary unit named the Mufg coin. The digital coin pegged to the Yen, with one Mufg coin assessed for one yen. For more than a year now MUFG’s cryptocurrency plans were quite speculated until the financial giant turned it into a mobile payment service.

What does it mean for Japan?

Japan named as one of the ace crypto-friendly countries, with favourable regulations and also the government inclined to change them if required. The introduction of digital Yen is sought to decrease cash payments and lower fees for remittances. However, there is still a chance that the amount of finance invested might destabilise the monetary systems. The panel’s main aim now is to increase cryptocurrency exchanges in the private sector.