South Korea is planning to delay the implementation of its crypto income tax rules to January 2022. 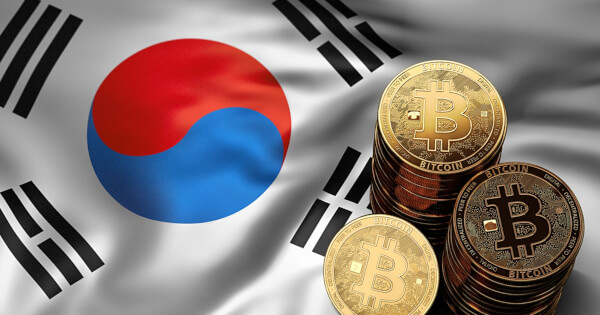 According to a report by local media outlet DongA, the move to extend the implementation date by three months from the initial October date to January of the following year is been advocated by lawmakers belonging to the country’s National Assembly.

The Emergence of The Bill and The Proposed Extension

Earlier Blockchain.news reported that South Korea intends to levy a 20% income tax on cryptocurrency gains through a bill proposed by the country’s legislative body. The taxes will be administered on capital gains of at least 2.5 million South Korean Won ($2262.49). The proposed crypto tax bill, which is also scheduled to tax gains from Initial Coin Offerings (ICOs) and mining operations, came amidst the perception of increasing growth in cryptocurrency exchanges and crypto-related transactions and activities in South Korea.

With the implementation of tax rules scheduled to commence in October 2021, the parliament’s proposed extension is in response to cryptocurrency exchanges in South Korea, who said they needed more time to develop the capacity for the required tax reporting system.

The build-up to the implementation of the crypto tax rules involves compliance with the Special Financial Information Act, which mandates that exchanges need to complete a business report by having a deposit and withdrawal account that can verify crypto exchange users’ real names. This is scheduled to be completed by September 2021 before the new crypto tax extension move is onboarded. There is no indication that the proposed extension will affect this deadline at the time of writing.

Through its law enforcement agencies, South Korea has earned a reputation for clamping down on cryptocurrency exchanges with questionable financial transactions. The Korean police raided Bithumb’s office on at least two occasions on fraudulent allegations against the crypto exchange’s Chairman.

Given its track record, South Korean authorities may be strict on cryptocurrency exchanges that violate the crypto income tax rules once this eventually comes into effect.