Steem will freeze another $5 million in funds associated with the accounts of Hive supporters. 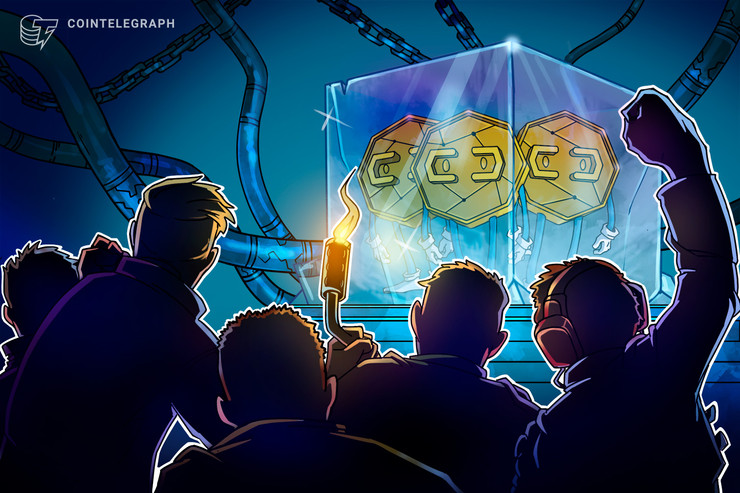 The controversy surrounding Justin Sun’s handling of the Steem (STEEM) network continues to grow, with Steem moving to freeze another $5 million in tokens held by dissident Steemit witnesses and stakeholders.

Network validators — called ‘witnesses’ — associated with Sun have sanctioned the move to freeze 23.6 million in STEEM tokens, accusing the account holders of posing an existential threat to the Steem network.

However, critics claim the hard fork vindictively punishes users who opposed the Tron founder’s takeover and supported the Hive hard fork in March — a community led-fork that froze the founder’s reward Sun acquired alongside Steemit, excluding him from the new network.

The code for the scheduled fork includes the names of 64 users whose accounts and funds will be frozen with the coming upgrade.

But Twitter user and soon-to-be-sanctioned Steem user ‘pharesim2’ asserted that the witnesses “accuse all of us of criminal activity, without presenting any proof.” He added: “My stake is currently worth >80,000€. I bought 500,000 last year.”

In response to the fork, targeted users are asking the crypto community to forward a letter to exchanges urging them not to implement Steem’s proposed hard fork, threatening civil liability should they support the fork.

In response to the controversy, Ethereum (ETH) founder, Vitalik Buterin tweeted: “Shouldn’t every Steem user just be moving to hive at this point?”

Justin Sun responded to Beterin’s tweet with “Shouldn’t every #Ethereum user just be moving to #TRON at this point?”

Speaking at Virtual Blockchain Week at the start of the month, Sun criticized Hive for moving to freeze his funds, accusing the project of theft.