Telos has launched a partnership to deploy its blockchain to secure food assistance programs in the United States. 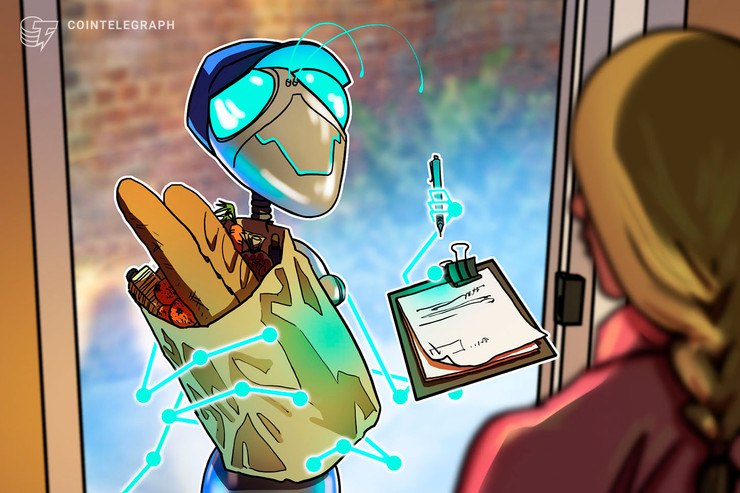 The partnership will see Telos’ blockchain used to facilitate payments between All_EBT’s stakeholders in food assistance and public welfare.

All_EBT is backed by Draper Associates, EOS, and Facebook, and allows recipients of electronic benefit transfers — or EBT — to spend those benefits online. The firm’s website currently prompts users to join a waitlist.

The firm previously won hackathons organized by Facebook and Y Combinator, and received the EOSIO Hackathon’s social impact award in 2018.

“That number has gone up over the last several weeks and months amid the COVID-19 pandemic, making it even harder for people on food stamps to access healthy food and financial services,” he added.

Justin Giudici, head of product at the Telos Foundation, told Cointelegraph that its blockchain “will be used to create an immutable record of EBT data,” making the data “verifiable, auditable and trackable to users, merchants, and the government.”

“Essentially the end result will be higher trust in the system, lowered costs and fraud protection not possible without blockchain technology,” he added.

Giudici recounts first meeting Morin and his team during the EOSIO hackathon in November 2018, noting that the firms have “touched base intermittently” since.

Telos’ head of product stated that after a year of discussions, “the partnership just made a lot of sense,” adding that the first “share a vision for a better future built on blockchain.”

During April, Telos partnered with blockchain based DNA-ownership platform Genobank to build an app facilitating anonymous access to coronavirus testing.