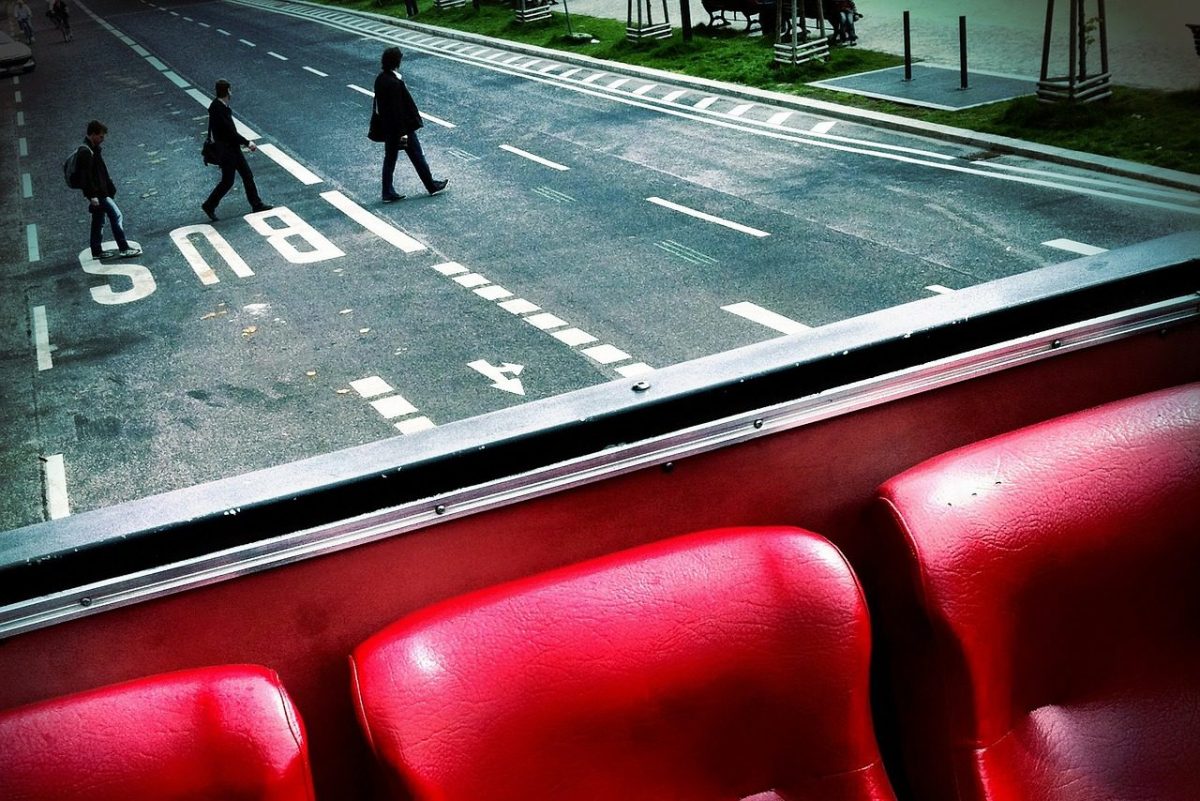 The crypto-market noted a minor surge recently, one which propelled the collective market cap to $250 billion as Bitcoin‘s dominance continued to remain around the 65% mark. While this latest swing to the upside couldn’t push Bitcoin to breach the $9,000-mark, it did help many of the market’s altcoins register fresh gains.

MACD: The MACD line was below the signal line, depicting a bearish phase for XTZ token

CMF: The CMF was, however, was just in the bullish territory, depicting a growing inflow of capital in the coin market

The Ethereum Classic upgrade called ‘Pheonix’ is less than a week away, with the coin undergoing numerous pullbacks lately. However, there could a reversal in trend soon. The nineteenth-largest cryptocurrency, Ethereum Classic, changed hands at $6.75 after a slightly positive movement of 1.68% over the last 24-hours. At press time, the coin was holding a market cap of $785 million, with a 24-hour trading volume of $1.46 billion.

Parabolic SAR: The dotted markers were below the price candles, indicating a bullish phase for the coin

Klinger Oscillator: The KO line was above the signal line, thus depicting a bullish phase for the coin

Relative Strength Index: The RSI was above the 50-median line, suggesting buying sentiment among investors of the VET market