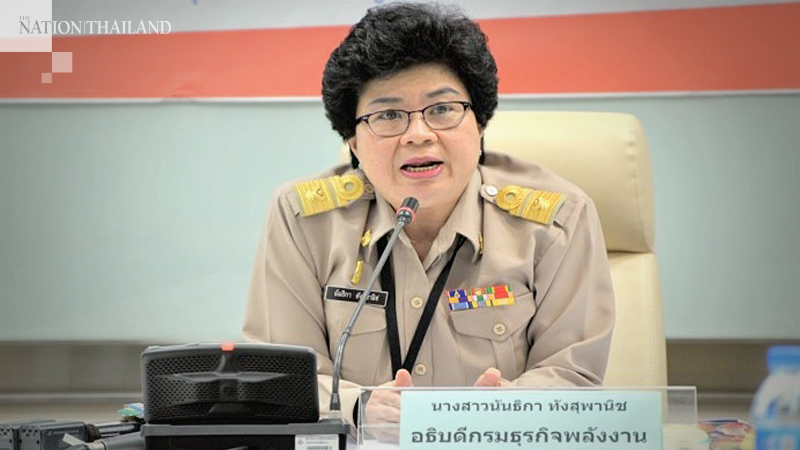 Blockchain since its establishment has continued offering innovation and security as a primary feature. For the very reason, more and more enterprises started to recognize the capability it owns. And hence, it might not come off as a surprise that the Thailand

In the same context, Nantika Thangsupanich, DOEB director-general was heard stating her views regarding the same the previous day. Her say was that the department has spread the word with regard to the use of blockchain in palm-oil trading. The department thereby has spoken to the members of the pure palm oil sector including producers, oil refineries, and traders.

Thangsupanich further acknowledged the cooperation the operators lent as they believed that the employment of this technology would impact fairness. However, she also added that the operators have sought a time of two weeks to gain a proper insight into the technology. Alongside the understanding of the technology, they seek to implement trials before their report to the next meeting in the department.

It is also important to note that the department is expecting to conduct tests on the system by June this year. She added that before proceeding the expansion of other factories, they will first test the system. And these tests will be conducted on a few B100 factories in the month of June.

Highlighting what Thangsupanich said regarding the blockchain system, she believes the tech will entirely cover the crude palm-oil supply chain. Forbye, from oil-palm farmers and B100 factories to refineries and traders as well.

Furthermore, she acknowledged the clear pricing criteria the system has. In the long term, the department will ask oil traders to buy only B100 through the blockchain system, she stated. And this will follow only after the system proves to be successful. Thereby, as an overall outcome, they want to ensure fairness for all parties.