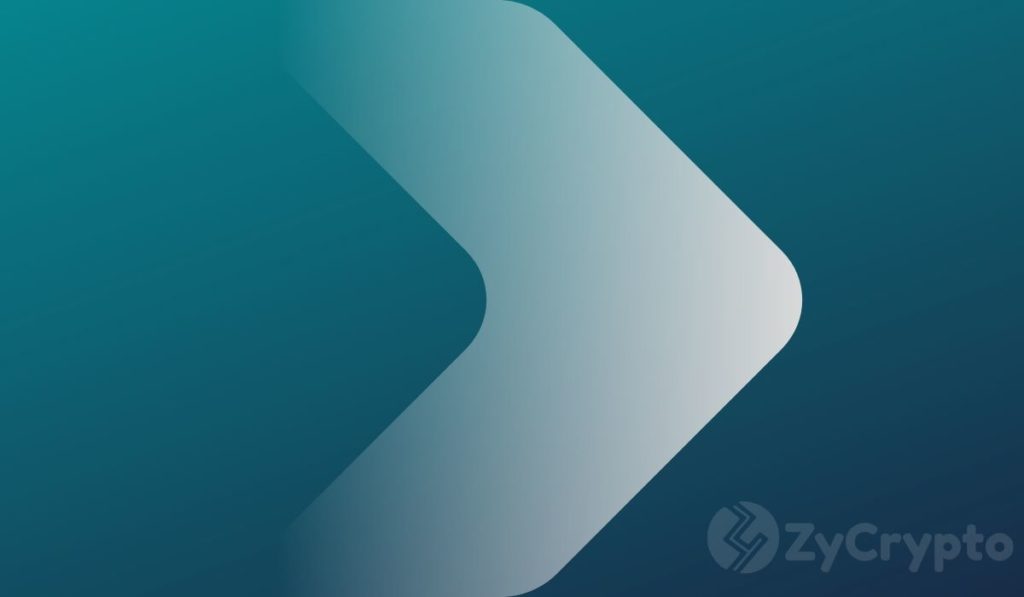 Despite Bitcoin’s bullish price move that took its price to $14,000 in 2019 which is the highest since the 2017 bull run, recent data from Glassnode shows that 60% of Bitcoin’s supply hasn’t been moved in over a year. This according to the on-chain market intelligence platform suggests an increasing holding behavior among investors.

This is not ideal as investors usually take profits following massive price gains such as that recorded in 2019. 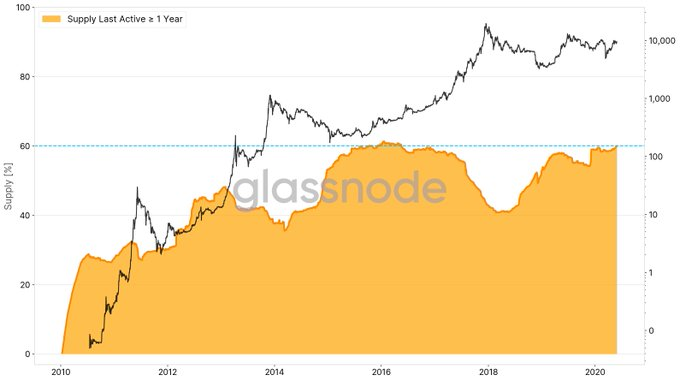 Whales holding on for the long term

Investors who hold massive amounts of Bitcoin, also known as whales are notorious for holding the asset for the long run. Retail investors on the other hand quickly sell and take profits when there is a reasonable rally. Considering more than half of Bitcoin’s supply has not moved despite the over 200% gain in 2019, such whales may be those holding the amount of Bitcoin through this time.

This includes individuals with over 1,000 Bitcoins and exchanges that hold Bitcoins belonging to thousands of users. Another Data from Delphi Digital showed 21.5% of the supply had not moved in 5 years as of 2019. Investors holding such Bitcoins may be bullish on Bitcoin in the long term and expecting a bigger bull market before selling.

Another bull market may be on the way

The expectations of institutional investors holding on for a brighter day may be on its way to becoming a reality. First, the 2020 Bitcoin halving which has successfully occurred though uneventful has historically resulted in huge price rallies. At the same, data from Skew analytics shows Bitcoin Options traders have turned bullish. CME Bitcoin Options hit a new record daily volume on Thursday and open interest is on the rise as well. 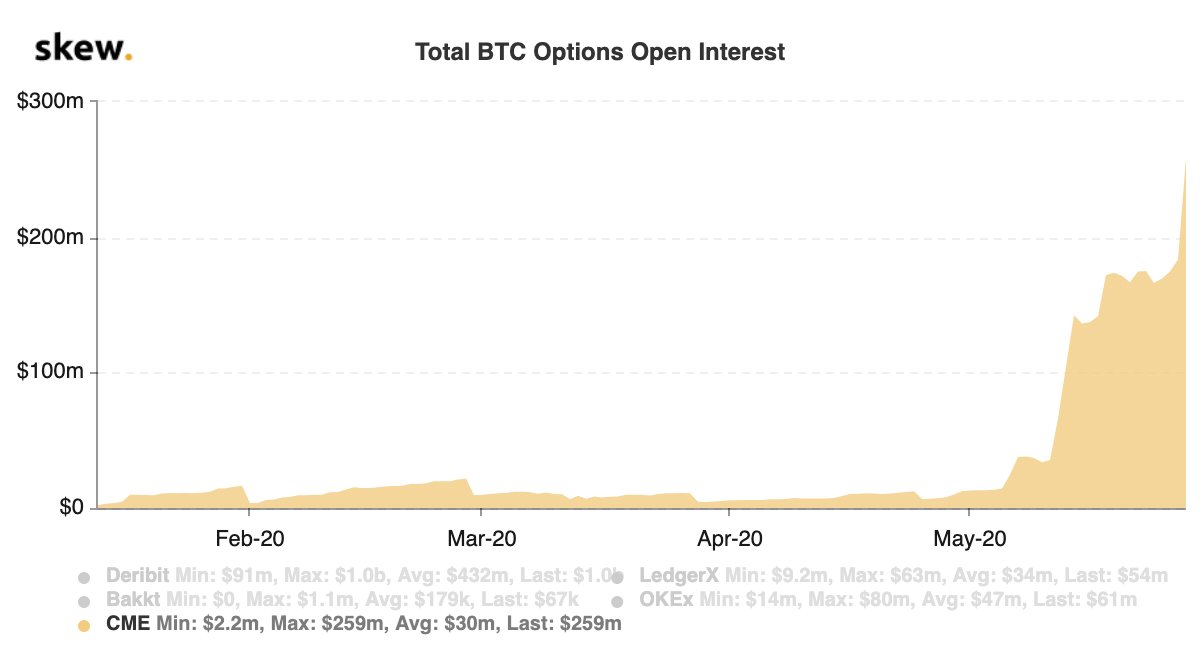 These metrics may be pointing towards the kind of bull market expected after a halving. It is also interesting to note that every all-time high price always comes roughly a year after a halving event. Bitcoin has also recorded a massive influx of both retail and institutional investors as inflation of the U.S dollar continues to rise. With all this and other factors working together, another bull market may be brewing for a new all-time high.