White House adviser Kevin Hassett is in the news today for placing the economy over humanity. It’s a disturbing trend among Donald Trump and his cohorts during the pandemic.

Swaths of the population are outraged by the thought of placing money and the economy above human life. Or so they tweet from their iPhones while wearing clothes made in sweatshops.

During an interview with CNN, Kevin Hassett dropped a bomb he didn’t know he was carrying.

So there are lots of reasons to believe that we can get going way faster than we have in previous crises.

His comments had Twitter in an uproar. The #HumanCapitalStock became a top trend.

One user even photoshopped a T-shirt.

To be Clear – This ‘Economy Over People’ Trend Is Disturbing

Kevin Hassett isn’t the first person to try and nudge people off to work in this deadly pandemic. Texas Lt. Gov. Dan Patrick shot to infamy in March when he attempted to sacrifice your Na-Na.

No one reached out to me and said, as a senior citizen, are you willing to take a chance on your survival in exchange for keeping the America that all America loves for your children and grandchildren? And if that’s the exchange, I’m all in.

The cure can’t be worse than the disease and we will have to make some difficult trade-offs.

And of course, Trump himself has been downplaying the threat since day one. He’s been pushing people to protest and get back to work. Simply put: he’s valuing money over human life. And many Americans are fuming.

But let’s drop the virtue stick for a second and ask ourselves where we do the same thing.

Americans Have Been Devaluing Human Life for Years

As righteous Americans fling rocks at their politicians, they need to be reminded that they’re doing so from a glasshouse.

Let’s look at H&M. They’re accused of using child labor and generally devaluing human life to deliver you a discount.

According to The Sun,

Almost 8,000 Cambodian workers have reportedly collapsed since 2010 while making stock for H&M.

The collapses are linked to malnutrition, excessive heat, long hours and stiff targets.

And yet, the popular clothing store announced a 5% increase in profits in January 2020. 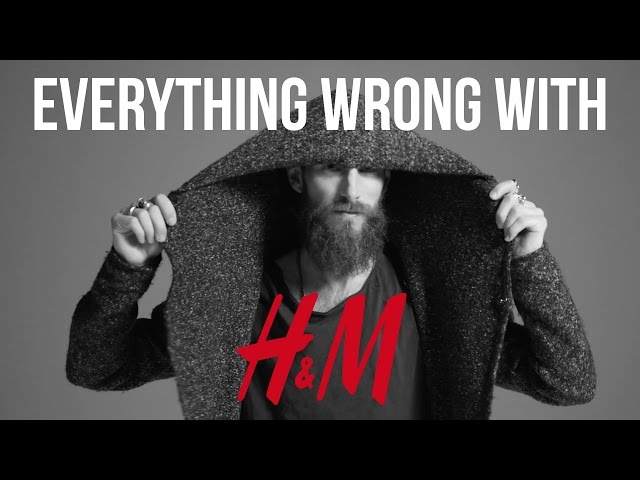 Companies like Nike have been accused of using sweatshops for years. In 2019 they scored a mere 57 (out of 100) in Fashion Revolution’s Fashion Transparency Index. But that same year, they recorded nearly $40 billion in revenue.

Then, of course, there are blood diamonds. That’s where, according to CNN, thousands of men, women, and children are “used as slaves to extract diamonds” in “back-breaking” conditions. Those diamonds are then sold to people in the U.S. and around the world at a discount.

We’re even oblivious to the workers in our own country. While Amazon employees were working in unsafe, underpaid conditions, we used to the service more than ever.

But nothing is more hilarious than when people tweet about these politicians from their iPhones.

Surely, we can’t forget that Apple employed Foxconn to build its iPhones. This Chinese factory had 14 suicides in 2010. Two years later, 150 workers took to the roof and threatened to jump together if working conditions didn’t improve. In those two years, iPhone sales tripled. Apple is still in business with Foxconn.

Neither Trump nor Kevin Hassett deserves to be defended for overvaluing the economy. But can we please stop pretending that we’re the righteous ones.