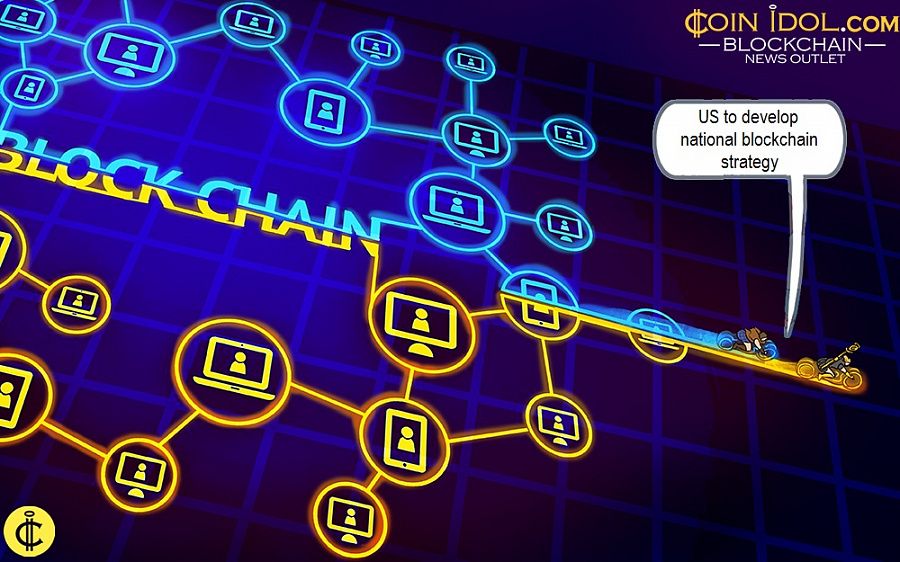 A bill for Blockchain National Strategy was proposed in the United States Congress that would come up with a national blockchain and distributed ledger technology (DLT) strategy.

A Republican Brett Guthrie (KY-02), a Representative for Kentucky’s 2nd congressional district, has launched the “ Advancing Blockchain Act”. Consequently, the bill was included in the package of emergency technology bills submitted by the Republican House of Representatives.

Guiding the legislation of blockchain

Subsequently, the government will establish a comprehensive national blockchain strategy based on the recommendations submitted by the committee, including plans to introduce national and industrial blockchains, DLT development plans, risk mitigation strategies, and legal frameworks.

The bill proposed by Brett Guthrie is aiming at competing with China in the field of blockchain tech. In this regard, Mr Guthrie revealed that China should not surpass or break the U. hegemony as far as the blockchain innovations industry is concerned.

Meanwhile, the Chinese government is promoting government-level blockchain adoption strategies and supporting industries from all directions.

Countries are migrating to digital currencies and stablecoins

In April, China rolled out a DLT service network which supports simple blockchain app development. Furthermore, it is also moving rapidly to develop the central bank digital currency (CBDC) called the digital yuan and the process of creating the stablecoin is advancing.

As of now, the digital yuan is at the trial stage. Late last month, coinidol.com, a world blockchain news outlet reported that the country involved two of the most popular global brands, McDonald’s and Starbucks, to test the digital yuan in different districts of the country starting with Xiong’an. It is being tested for micro-payments now. However, it is unknown when digital yuan will be released to the general public.

However, the US is also not sleeping, as the Democrats in the house of Representatives are advocating for and proposing the issuance and circulation of a digital dollar to withstand the coronavirus crunch. The Dems introduced bills that would see the country adopt a digital dollar system and a digital wallet to enable citizens to receive digital payments.

The community is only waiting to see who will be the monopolist in this embryonic futuristic blockchain and cryptocurrency industry. Will it be the United States, China or another underestimated itching opponent?