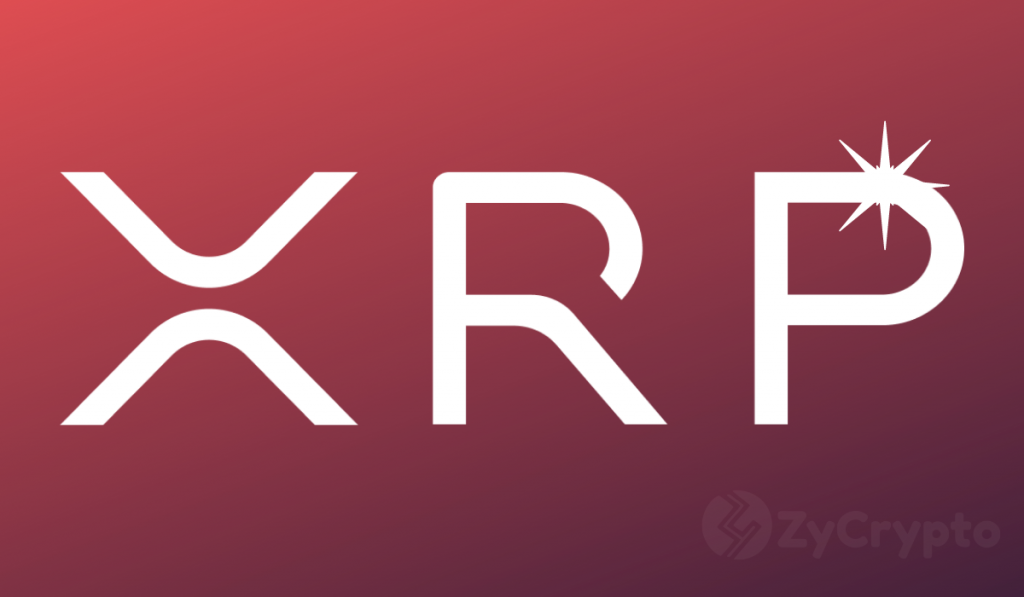 According to a recent report by Bloomberg, Western Union, and Ripple’s cross-border payments partner MoneyGram could be merging in the near future. The report cited a source familiar with the matter who stated that Western Union has made an offer to buy MoneyGram.

If the transaction is successful, it would bring together two of the largest money transfer service providers in the United States. Notably, MoneyGram’s stock soared following this news.

This comes after Ripple successfully acquired 10% of MoneyGram’s outstanding common stock after investing $50 million in the company, while MoneyGram in turn agreed to utilize Ripple’s cross-border solutions. Since June last year, the company has been using XRP-powered On-Demand Liquidity (ODL) product to process transactions in the Philippines, Australia, and Europe, and currently conducts 10% of its US-Mexico transactions using ODL.

What Does It Mean For XRP?

With Western Union making an official takeover offer to MoneyGram, XRP enthusiasts are probably wondering what would happen if MoneyGram accepts the offer.

Western Union itself is no huge fan of Ripple’s product suite. The money transfer giant has been testing XRP for remittances but is not completely convinced on the cryptocurrency helping cut transaction costs for the company. Sometime last year, CEO Hikmet Ersek argued that the firm’s tests with XRP had proved to be 5x more expensive than using Western Union’s network.

However, Western Union’s cautious approach with Ripple/XRP is not yet set in stone. In April of this year, researchers at Credit Suisse revealed that Western Union has decided to continue testing Ripple’s technology, although it was not initially bullish about the tech.

Per Bloomberg, MoneyGram shares surged over 6% on the heels of the Western Union takeover news on June 1, bringing MoneyGram’s valuation to $164 million. The Dallas-based company also has a debt totaling to $878 million. Its total market value stands at around $8.5 billion.

Some observers hope that since Ripple owns 10% of MoneyGram, if and when the deal is officially closed, Western Union could also leverage XRP.