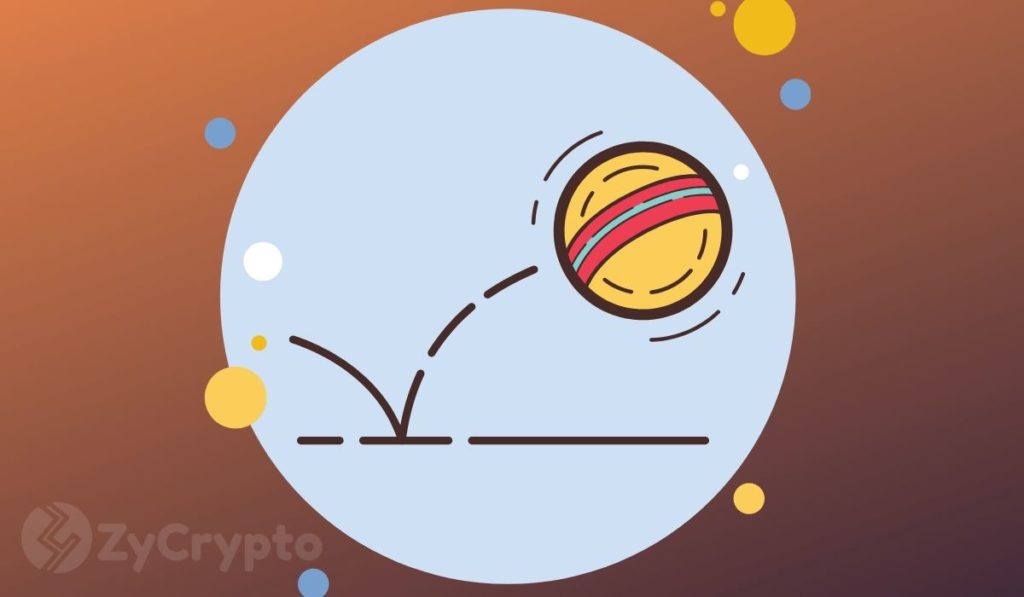 The short-term for Bitcoin is looking quite bearish as bulls have lost the $9,000 level and the daily ascending channel. Bitcoin is currently trading at $8,764 as bulls keep losing strength. Not everything is lost for them but it’s clear the short-term is shifting in favor of the bears.

The daily chart can still be considered to be in an equilibrium pattern with the last low at $8,117. If the bulls can hold this level and set a higher low, they can still easily turn the tables around. For now, Bitcoin is looking at $8,700 and $8,500 in the next few hours if the bearish pressure continues.

In a recent tweet, Omar Bhan, host of daily news and technical analysis of cryptocurrencies, has stated that Bitcoin will surpass $20,000 and it could even hit $172,000 per coin. This last calculation was done using the amount of USD printed by the Fed injected into Bitcoin’s market cap.

According to Omar, November will be a great month for Bitcoin and Ethereum which he says will also surpass $500. Omar stated that November is generally a great month for bull markets and there is a lot of hype because its the end of the year and the halving effects would be felt by then.

A lot of people pointed out the risk of a second wave of Covid-19 which could heavily impact Bitcoin. On March 12, after the WHO declared the virus as a pandemic, the entire global market collapsed which means that another wave could have similar effects.

From a technical standpoint, Bitcoin does have a bright future, and its long-term looks good, however, there are too many variables out there to accurately predict what the digital asset is going to do in the next few months.

If nothing changes and the virus doesn’t get worse, Bitcoin will likely surpass at least $10,000 and might be able to try hitting a new ATH.