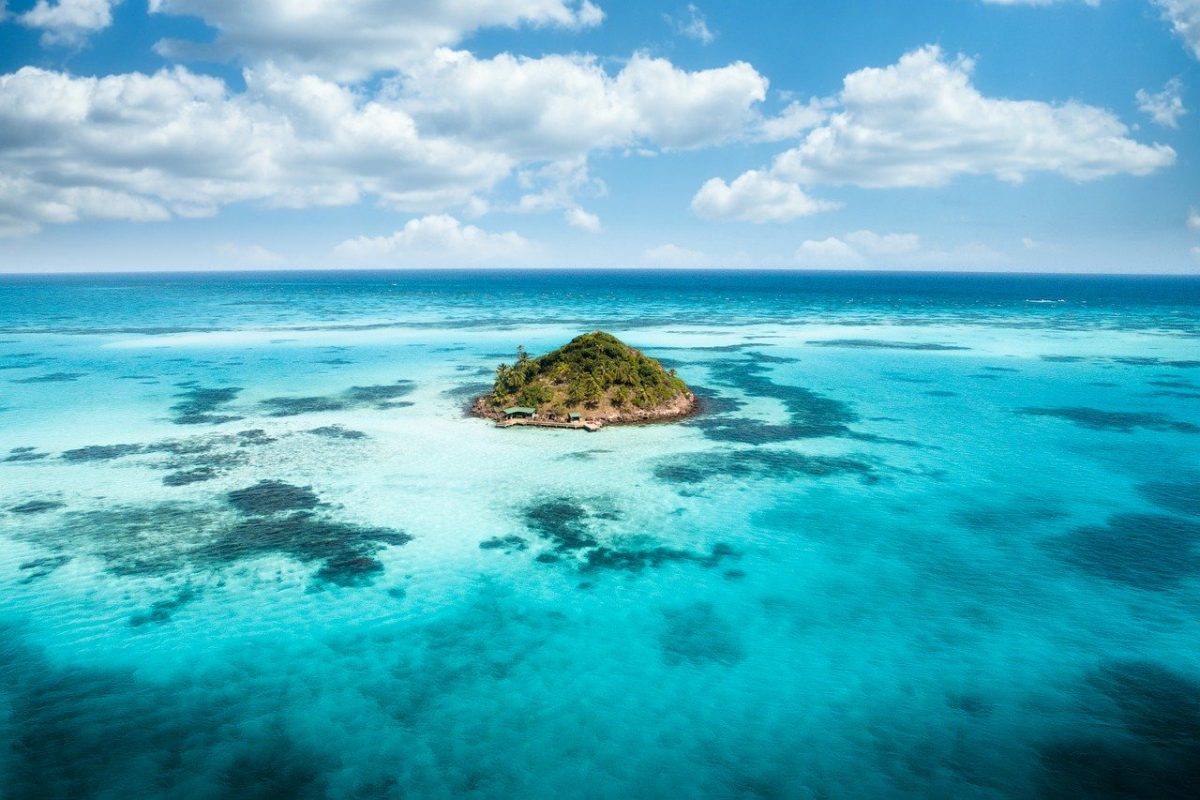 XRP’s price had been muted in a bearish posture for nearly two weeks. However, it moved above the crucial $0.200-mark; the coin has now exhibited a highly anticipated potential bullish break in the near-term.

XRP’s price candles were observed to be oscillating between a symmetrical triangle pattern, a breakout of which could be on either side.

Relative Strength Index [RSI] was above the 50-median neutral line. This was indicative of a growing buying sentiment among the investors.

In case of a bullish breakout, as supported by the daily moving averages as well as the indicator, XRP could climb all the way to $0.245, a level unseen since the first week of March. If the upward momentum persists, the coin could also target subsequent resistance points at $0.284 and $0.310 respectively.

The price of the third-largest cryptocurrency, XRP has always been swayed by that of Bitcoin. Currently, according to Coin Metrics,’ the BTC-XRP correlation coefficient stood at 0.817, meaning if Bitcoin undergoes another upsurge, this might be another boost for XRP’s price action to breach significant target points.