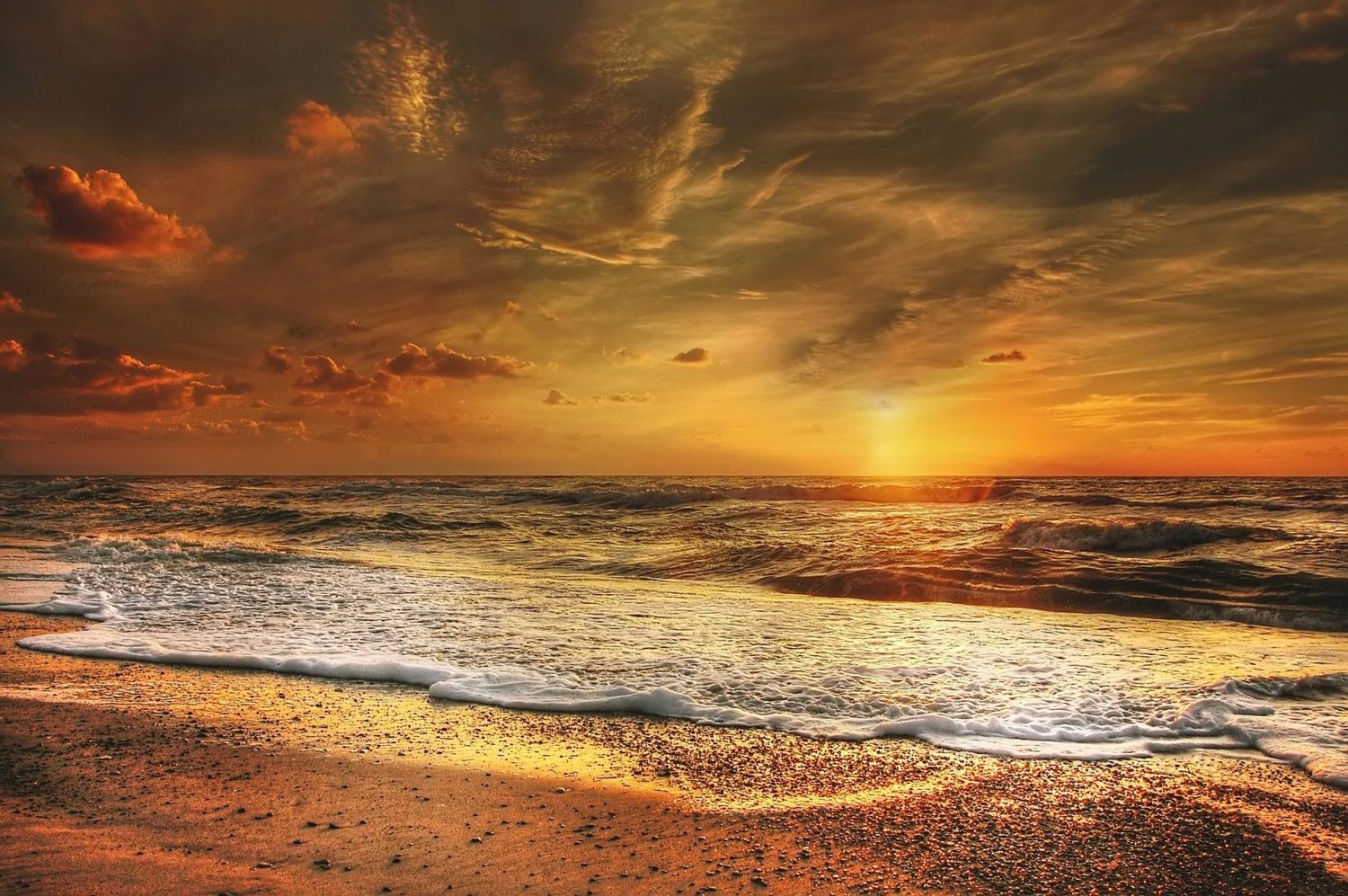 18 February 2020 was an important day for the market’s Bitcoin purists.

For those who don’t know, on that day, Bitcoin completed a golden cross on the charts, wherein the 50-moving average overtook the 200-moving average, something that historically has always manifested the start of a long bullish rally. Unfortunately, the golden cross on 18 February only lasted for 5 weeks and on 25 March, the death cross took over Bitcoin’s charts.

Fast-forward 55 days and Bitcoin is approaching yet another golden cross on the charts. However, considering the fact that the last cross fizzled out in such dramatic fashion, what are the chances of the upcoming one being successful?

Yes, Bitcoin’s golden cross on 18 February came to a bitter end on 25 March, but it is important to consider what happened on 13 March. A collective collapse of the global economy led to a Black Swan event, one that was unforeseen by anyone in the market. According to Investopedia, Black swan events are characterized by their extreme rarity, but have significant impact and widespread effect on any financial system.

Hence, the failure of Bitcoin’s 1st golden cross in 2020 was definitely not due to Bitcoin’s efficiency, but owing to the effects of a global pandemic, one that is still ravaging the world, at press time.

The Bitcoin market has recovered strongly over the past 55 days and a strong argument can be made that such a recovery was possible due to the initial golden cross in February, one that has left its bullish effects on BTC’s price.

So, how will this Golden Cross be different?

Like several things in the digital asset industry, the outcome of a particular event is never confirmed or undermined in this space. However, considering the fact that no external factors came into play over the aforementioned period, the scenario post-golden cross should possibly be lucrative. Let’s analyze the last two Bitcoin golden cross events before the one on 18 February.

However, the golden cross on 27 October 2015 was the largest difference marker in half a decade. After the crypto-asset completed the cross, BTC embarked on a 2-year long bullish period, one that manifested into growth of 6605 percent on the charts, following which, Bitcoin reached its ATH. Hence, based on historic outcomes, the bullish rally after a golden cross is almost undeniable.

However, it will be misleading to imply that after Bitcoin’s upcoming golden cross, the crypto-asset will go on another 6000 percent or 180 percent surge since the outcome is not based on a pattern.

It is an extremely enticing situation for Bitcoin proponents as 2020 may end up becoming an extremely pivotal year in Bitcoin’s history for the importance it might have for the cryptocurrency’s future.