Elad Roisman will take over as Chairman of the United States Securities and Exchange Commission effective immediately, according to Commissioner Hester Peirce.

Congratulations, Chairman Roisman! I look forward to your leadership of the SEC.

The price of XRP is rising after the news, up 25% in the last 24 hours at $0.34 according to CoinMarketCap. The asset remains down 43% over the last seven days. 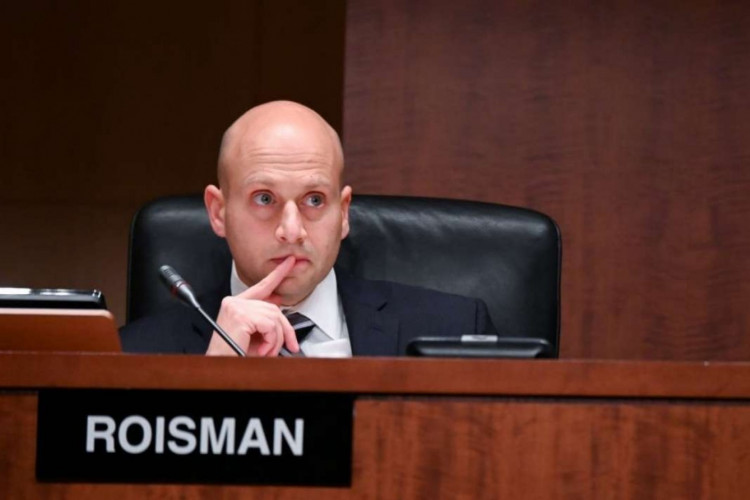 Roisman was appointed commissioner to the SEC in 2018. Before his appointment, he served as chief counsel to the U.S. Senate Committee on Banking, Housing, and Urban Affairs.

During a Senate Banking Committee hearing in 2018, he noted that it was “essential” to provide “clarity and certainty” to the markets:

“It is essential that the SEC approach these new challenges in a fair and transparent manner, provide clarity and certainty to the markets and investors, and enforce the laws and regulations that hold market participants accountable.”

Clayton resigned from his position on Wednesday in a statement posted on the SEC’s website. The move was widely expected as Clayton had previously indicated his desire to leave the agency by the end of the year.